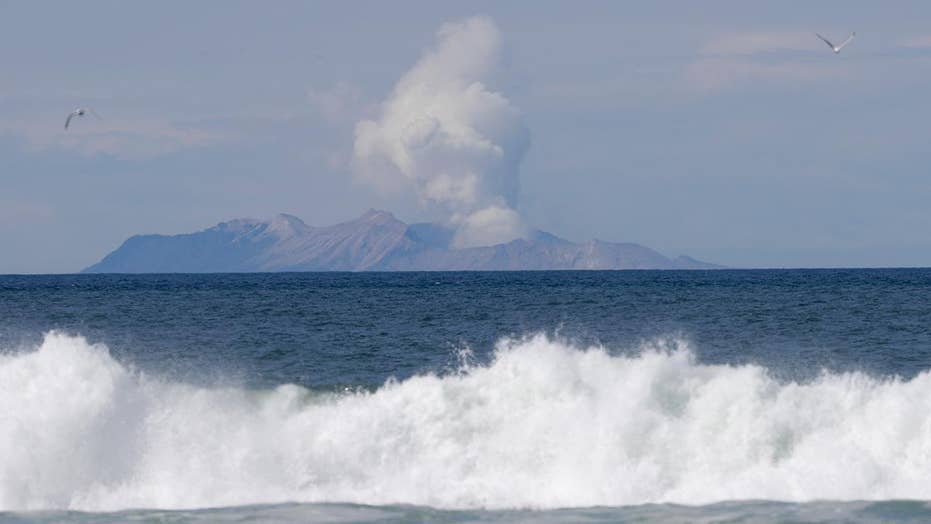 A family with ties to the Chicago area has been confirmed to be among the victims of Monday’s devastating volcanic eruption in New Zealand, according to reports.

Teen brothers Berend and Matthew Hollander, ages 16 and 13, respectively, both born near Chicago, were confirmed as having been killed in the eruption by officials at the Australian school they have been attending, the Chicago Tribune reported.

Their parents, Martin and Barbara Hollander, ages 48 and 50, were listed among the people still unaccounted for following the explosion on New Zealand’s White Island. 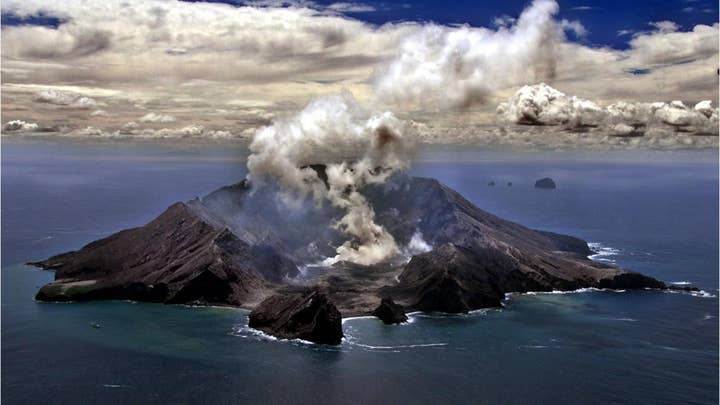 "They were a wonderful family, always helpful," Craig Carlson, a former neighbor of the family in Illinois, told WLS.

The family returned to Australia several years ago, with both teens enrolled in the Knox Grammar School north of Sydney.

“It is with the greatest sadness that I can confirm that Matthew Hollander and Berend (known as ‘Ben’) Hollander have passed away in hospital as a result of injuries sustained in the White Island volcano eruption,” the school’s headmaster wrote in a letter to parents, the Tribune reported. “Please take some time to reflect on the lives of Matthew and Ben and this devastating loss for our community.”

Meanwhile, New Zealand officials said Thursday that efforts to recover bodies believed to be on the island will begin Friday.

Dozens of other visitors were badly burned in the blast, which occurred as a group of 47 tourists was touring the volcano area.

Dr. Peter Watson, a chief medical officer in New Zealand, said the country had ordered 1,300 square feet of skin from U.S.-based skin banks so that skin-grafting operations could be performed soon on the surviving victims.

Many of the Australians were being airlifted back to their home country for medical attention, The Australian newspaper reported.

Those injured included Matthew and Lauren Urey from Richmond, Va., a newly married couple visiting New Zealand on their honeymoon.

New Zealand Prime Minister Jacinda Ardern said Thursday some injured Australians had been medically evacuated and such flights would continue. Australia previously said up to 10 such patients would be transferred to hospitals in Victoria and New South Wales states for further treatment.

New Zealand's GeoNet seismic monitoring agency on Thursday lowered White Island's volcanic alert level to 2, noting there's been no further eruption since Monday, when the level had briefly been raised to 4. Its alert level since late Monday had been 3 on a scale where 5 signifies a major eruption.

A further eruption in the next day still remains a possibility, the agency said, noting volcanic tremors are rising and steam and mud were being vented regularly.