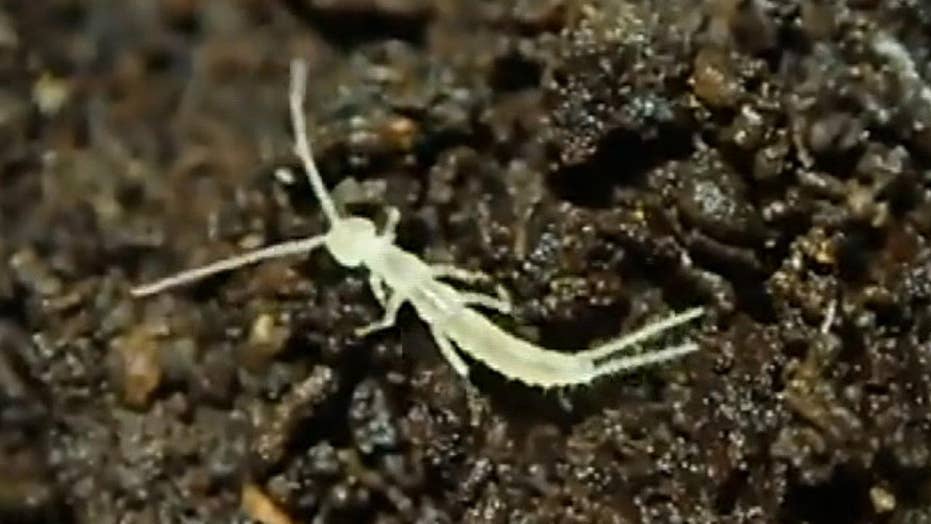 A new species discovered deep in a cave in Canada may simply be a previously unknown insect. Or it could be something much bigger – a survivor from the last Ice Age, which ended thousands of years ago.

The discovery, published in Subterranean Biology, tells of a primitive arthropod, named Haplocampa wagnelli, that has lived in the caves of Vancouver, British Columbia, near the town of Port Alberni.

But it's the species' presence in a cave that was covered "by a thick ice sheet until recently" that suggests it may be a long-lost survivor.

"The new proposed species... is rather interesting for its troglomorphic features: antennae with 32 antennomeres; olfactory chemoreceptors, each a multiperforated, folded-spiral structure; and numerous gouge sensilla," the study's abstract reads. "In addition, it is one of the northernmost troglomorphic species to have colonized – presumably recently – an area occupied by the Late Wisconsinian North America ice sheet during the Last Glacial Maximum."

As opposed to other "cave-adapted campodeid diplurans," who have elongated and slender bodies, Haplocampa wagnelli has slightly elongated antennae and legs and a thicker body. Henceforth, the researchers have concluded that "the species is not exclusively subterranean and is likely to also be present in soil habitats."

Entomologist Alberto Sendra and local cavers Craig Wagnell Tawney Lem and Felix Ossigi-Bonanno made the discovery. Sendra and Wagnell are co-authors on the study.