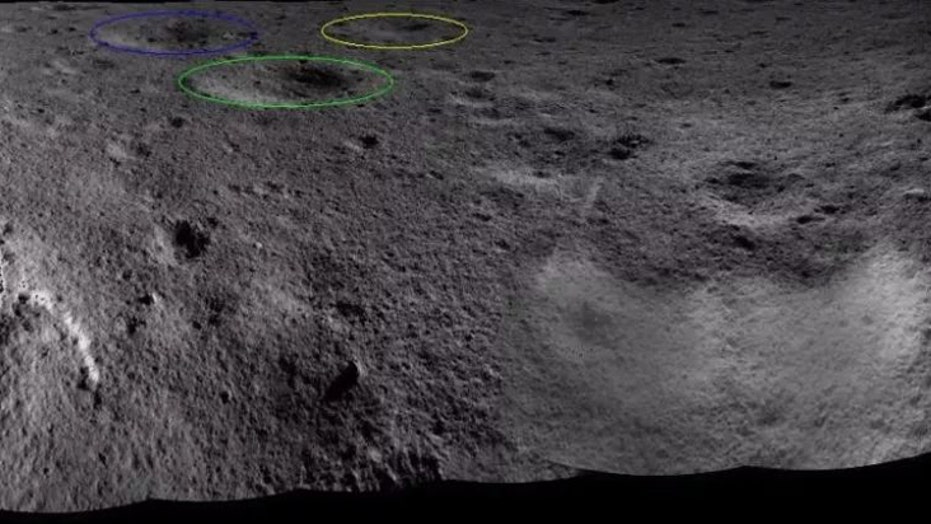 NASA has created a 3D map of the moon, using CGI and data and imagery from its Lunar Reconnaissance Orbiter.

The CGI Moon kit allows 3D artists to have accessible data to the moon, which they might not otherwise get, after receiving several requests, the space agency stated.

“[The Moon kit] will bring the LRO data within reach of lots of other artists who want to do the kinds of things that I do,” CGI Moon kit and science visualizer NASA's Goddard Space Flight Center Ernie Wright said in a statement.

This animation illustrates how color and displacement maps are used in 3D animation software to paint and model an object like the moon. (Credit: NASA/Goddard/Scientific Visualization Studio)

One of the primary functions of the LRO, which has been studying Earth's natural satellite for the past decade, is to map its topography. This will aid NASA as it prepares to return to the moon in 2024 as part of its Artemis program.

The LRO has an orbiter that scans the moon, building the image one line at a time. It also has a laser altimeter, which uses laser pulses to help build the image of the moon.

Noah Petro, an LRO scientist at Goddard, said Wright's work is important, even if people don't realize that he's helping them.

“He can help tell the story using the LRO data, and illustrate difficult-to-communicate ideas or concepts, of whatever the story might be,” Petro said in the statement. “So I think he’s already had some influence on how people consume the information, when they don’t even know it.”

Wright likened the use of 3D animation software to filming live action, using lights, cameras, props and sets, adding "visualization is more like filming a documentary. You’re being factual, but you’re also creating a narrative.”

The CGI Moon kit can be accessed here.