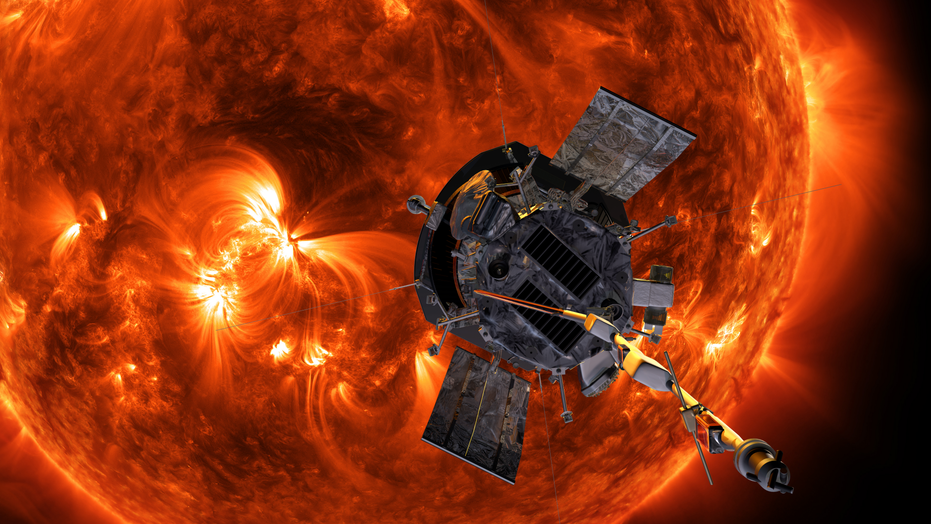 In the early hours of Aug. 12, 2018, NASA’s Parker Solar Probe blasted off from Cape Canaveral Air Force Station atop a United Launch Alliance Delta IV on its audacious journey to the Sun.

The $1.5 billion mission has taken humanity closer to the Sun than ever before and the probe is helping scientists shed new light on the star.

In October 2018 the Parker Solar Probe clinched the record for closest approach to the Sun by a man-made object. The previous record of 26.55 million miles from the Sun's surface was set in April 1976 by the Helios 2 spacecraft.

In four papers published in the journal Nature, scientists explain how data from the probe is boosting our knowledge of the Sun.

“This first data from Parker reveals our star, the Sun, in new and surprising ways,” said Thomas Zurbuchen, associate administrator for science at NASA Headquarters in Washington, in a statement. “Observing the Sun up close rather than from a much greater distance is giving us an unprecedented view into important solar phenomena and how they affect us on Earth, and gives us new insights relevant to the understanding of active stars across galaxies."

Scientists have observed bursts of energetic particles never seen before on such a small scale, as well as switchback-like reversals in the out-flowing solar magnetic field that seem to whip up the solar wind. The unexpected phenomenon has been compared to the cracking of a whip.

Researchers said they also finally have evidence of a dust-free zone encircling the sun. Farther out, there's so much dust from vaporizing comets and asteroids that one of 80 small viewfinders on one instrument was pierced by a grain earlier this year.

Parker will sweep past Venus on Dec. 26 for the second gravity-assist of mission and make its fourth close solar encounter in January. On its closest approach in 2024, the probe will be traveling at approximately 430,000 mph, setting a new speed record for a man-made object.