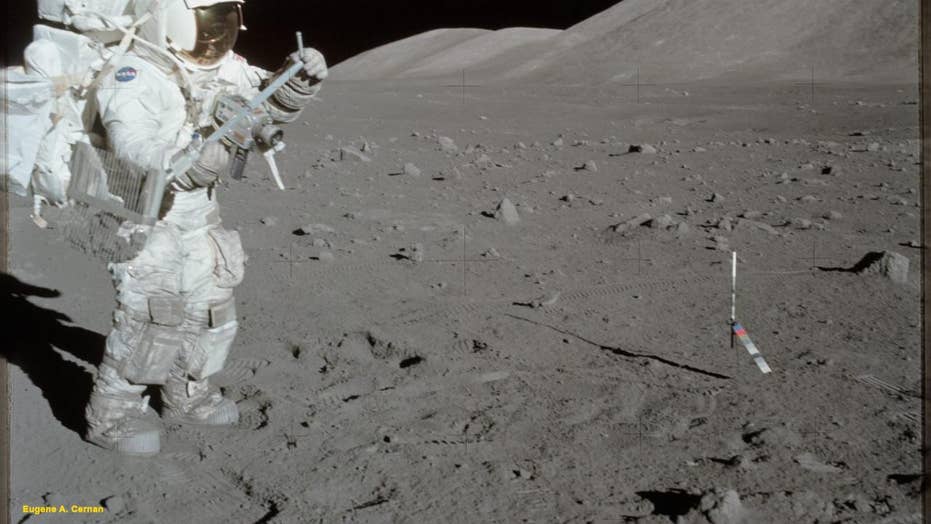 After 50 years, NASA announced they are putting together a team of experts to study samples taken during the Apollo moon missions of the late 1960s and 1970s.

Nearly 50 years have passed since NASA collected samples of the Moon during the Apollo missions of the late 1960s and 1970s. Now, the government space agency has finally chosen to study them, with the help of outsiders.

The government space agency announced Monday it had chosen nine teams, giving them a total of $8 million, to help study the lunar samples for the first time in an effort to better understand the Moon, as well as help prepare for future space exploration.

“By studying these precious lunar samples for the first time, a new generation of scientists will help advance our understanding of our lunar neighbor and prepare for the next era of exploration of the Moon and beyond, “ said Thomas Zurbuchen, Associate Administrator for NASA’s Science Mission Directorate, in a statement. This exploration will bring with it new and unique samples into the best labs right here on Earth.”

“Returned samples are an investment in the future. These samples were deliberately saved so we can take advantage of today’s more advanced and sophisticated technology to answer questions we didn’t know we needed to ask,” she said.

Six of the nine teams will study a sample that was brought back to Earth vacuum-sealed on the Moon during the last Apollo mission, Apollo 17, which happened in 1972. The sample is made up of approximately 800 grams of material and is still in a "drive tube" pounded in the lunar regolith, a layer of unconsolidated rocky material covering bedrock. The sample has been stored at NASA's Johnson Space Center since Dec. 1972.

"Other teams will be studying samples that have also been specially curated, some from Apollo 17 that were brought to Earth and then kept frozen, and samples from the Apollo 15 mission which have been stored in helium since 1971," NASA added.

The teams will look at the research samples in a variety of different ways, including studying volcanic activity on the Moon; how water is stored on the lunar surface; and understanding “space weathering,” or how the Moon's surface is affected by the environment in space.