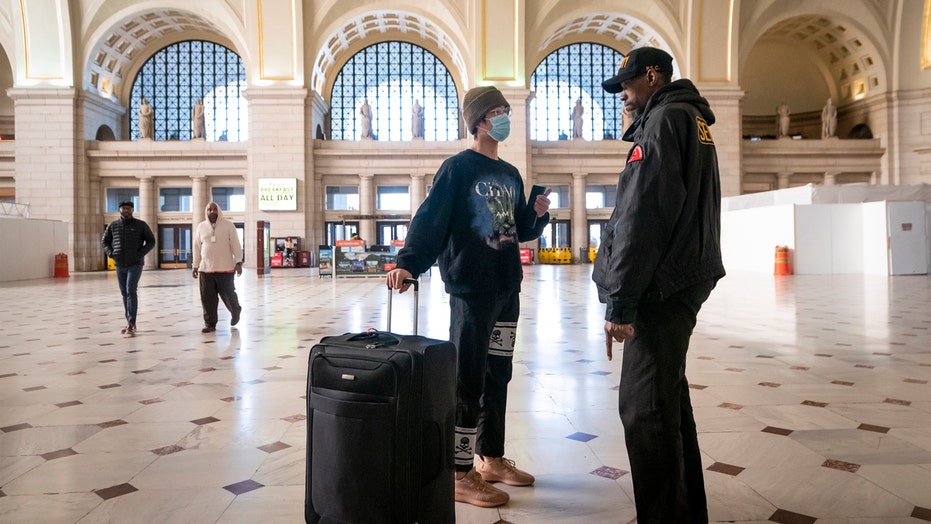 A new survey reveals widespread anxiety among American workers even as multiple states attempt to begin the slow process of restarting economic activity during the coronavirus pandemic.

Just over 80 percent of workers responded that they would not feel safe going back to work if their state were to reopen now, according to a survey released Monday and conducted by Fishbowl, a popular workplace app.

New York finished with the lowest percentage of employees answering that they would feel safe returning to work now, with just 14.64 percent, which makes sense given that the state is the epicenter of the COVID-19 pandemic.

CORONAVIRUS LINGERS IN THE AIR OF CROWDED SPACES, STUDY REVEALS

The survey was answered by 19,689 verified professionals on the app from across the U.S. and included employees at companies such as EY, Deloitte, Accenture, Amazon, Edelman, Nike, Google, KPMG and many others

Previous Fishbowl surveys have revealed that 54 percent of workers fear layoffs at their companies as a deep recession grips the country. Nationwide, at least 26 million people have lost their jobs in the U.S. over the last month.

SCIENTISTS REVEAL THE BEST MATERIALS FOR MAKING YOUR OWN MASK