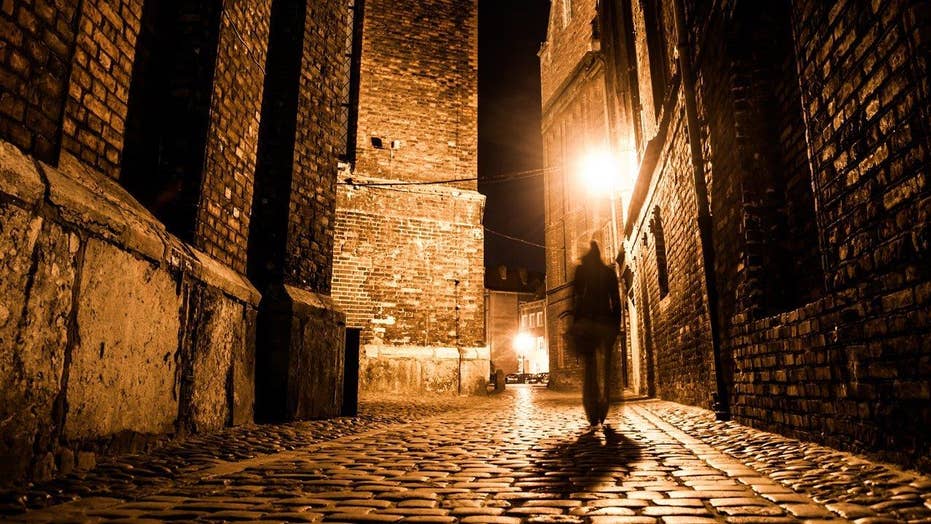 Four4Four Science: A roadblock in the mystery surrounding Jack the Ripper's final victim; A friendly message to President Trump from Bill Nye; Boaty McBoatface is back; Tomato peels and egg shells repurposed

The identity of Jack The Ripper may have finally been confirmed, new evidence suggests.

Researchers now say that they have proven the authenticity of a much-disputed Victorian diary supposedly written by the notorious murderer.

Previously, doubt had been cast on the legitimacy of the diary by James Maybrick, a nineteenth-century cotton merchant from Liverpool. The diary was published in 1993, more than 100 years after his death.

The Telegraph reports that, in the 9,000-word volume, Maybrick confessed to the brutal murders of five women in the East End of London, as well as one prostitute in Manchester.

"I give my name that all know of me, so history do tell, what love can do to a gentleman born. Yours Truly, Jack The Ripper," he signed off, at the end of the diary, according to The Telegraph.

Mike Barrett, who made the diary public, also died before he could properly explain the origin of the memoir – which led many to believe that the diary could be a forgery.

However, a team of experts, led by film maker Bruce Robinson, now say that they have evidence to suggest that the diary is genuine and does indeed describe the infamous murders.

According to a new book, the diary was discovered in Maybrick's former Liverpool home - putting him back in the frame as the Victorian serial killer.

James Maybrick died in 1889, a year after the Whitechapel murders and, in 1992, a team of electrical contractors renovated Maybrick's former property, known as Battlecrease House.

New evidence includes timesheets that prove workers were at the house on March 9 1992 – the same day that Mike Barrett told a London literary agent that he had Jack The Ripper's diary.

Robert Smith, who published the original diary in 1993, told the Telegraph that, because Barrett had boasted about being an author when workers found the diary, the workers thought that he could help them sell it on to a publisher.

Robert Smith added: "The truth was that Barrett's only significant literary achievement was to write occasional puzzles for the weekly TV children's magazine, Look-In.

"Barrett had a highly impetuous nature. Just seeing or being told about the signature at the end of the diary would have been enough for him to reach for the phone.

“He was not very literate and the idea that he would have been capable of producing such a sophisticated and credible forgery is not remotely plausible.”

Three years later, Barrett said that he had made everything up -  but he later retracted his confession.

The workers later denied any involvement in the discovery – but none of their stories matched.

Many critics resolved that the diary was a fabrication put together from news reports at the time, while others reckoned that only the real Jack The Ripper could have known the details the diary is said to reveal.

Adamant that the diary is the real deal, Smith said: “The new and indisputable evidence, that on March 9 1992, the diary was removed from under the floorboards of the room that had been James Maybrick's bedroom in 1889, and offered later on the very same day to a London literary agent, overrides any other considerations regarding its authenticity.

"It follows that James Maybrick is its most likely author. Was he Jack the Ripper? He now has to be a prime suspect, but the disputes over the Ripper's identity may well rage for another century at least".

A limited edition of 25 Years of The Diary of Jack The Ripper: The True Facts by Robert Smith is available from www.mangobooks.co.uk from September 4.