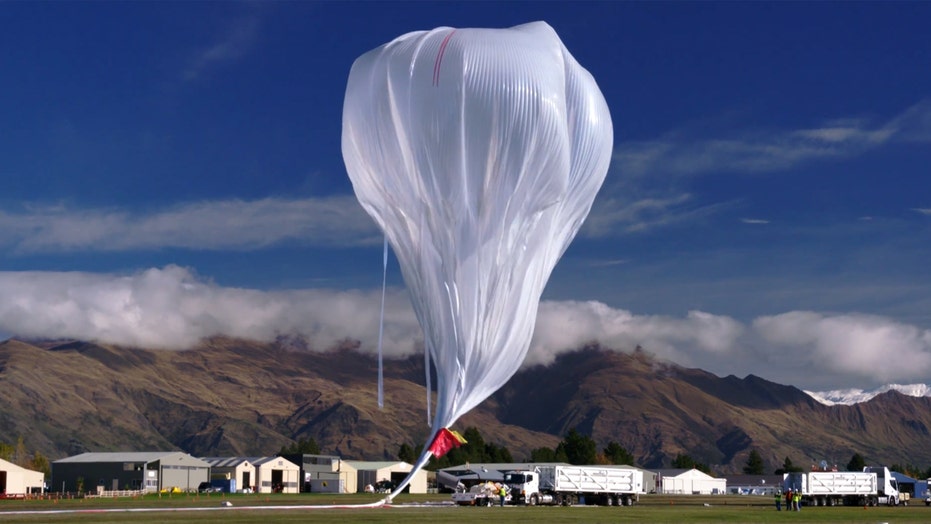 NASA doesn’t just launch rockets. It also launches balloons. And a high-tech NASA balloon is currently traveling in the winds of the stratosphere in the Southern Hemisphere.

The space agency launched what it calls the super-pressure balloon from an airport in New Zealand on Tuesday local time, and recently, it was moving at a good clip at an altitude of over 108,000 feet in the neighborhood of Australia. (Check out its location, altitude, and speed here.)

The balloon, which has a capacity of over 18 million cubic feet, carries a gamma ray telescope and a device with microphones that NASA said is “designed to record acoustic wave field activity in the stratosphere.”

But the big-picture purpose of the mission is to test this kind of balloon technology as the craft spends a long period of time in the air— maybe over 100 days, NASA said. The longest a balloon like this one has stayed aloft is 54 days, according to NASA.

The space agency said that it will take the balloon anywhere from one to three weeks to complete a trip around the globe at its latitudinal position in the Southern Hemisphere, as it’s carried by the winds.

“The team performed a brilliant launch operation today,” Debbie Fairbrother, NASA’s Balloon Program Office chief, said in a statement on Monday. “The balloon is pressurized, healthy, and well on its way for this important test mission.”