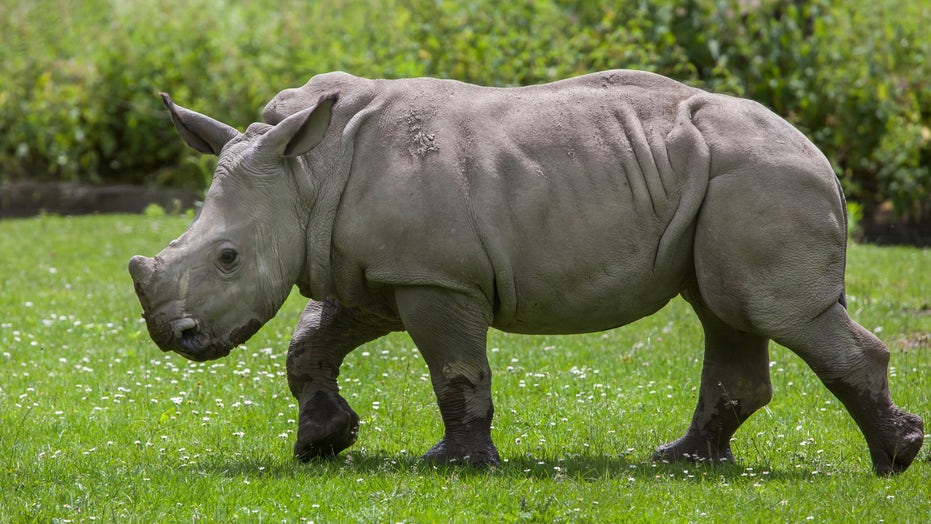 A Florida zoo has been fined more than $14,500 after a white rhinoceros injured a worker earlier this year.

The U.S. Department of Labor's Occupational Safety and Health Administration (OSHA) conducted an investigation and cited the Jacksonville Zoo for failing to protect employees from recognized hazards when training and feeding the rhinos, the agency said Tuesday in a news release.

OSHA also said the zoo didn’t notify the agency within the required 24-hour timeframe of the worker’s hospitalization.

The zookeeper was seriously injured in February when the 4,000-pound rhino, named Archie, bumped her with his horn. The incident took place during a “routine training session,” the zoo’s Executive Director Tony Vecchio said at the time. The zookeeper was kept at a hospital overnight and released.

Zoo officials told the Florida Times-Union they are appealing the citations and fine. They said the injured zookeeper is “well and back at work.”

Vecchio said 50-year-old Archie has been at the zoo since 1975 and called the injury an isolated incident.

The southern white rhinoceros is native to the savannahs of Africa and is one of the least endangered of the rhino species, according to the International Rhino Foundation. The species numbers approximately 20,000.

It is the largest land mammal behind the elephant, the organization said.