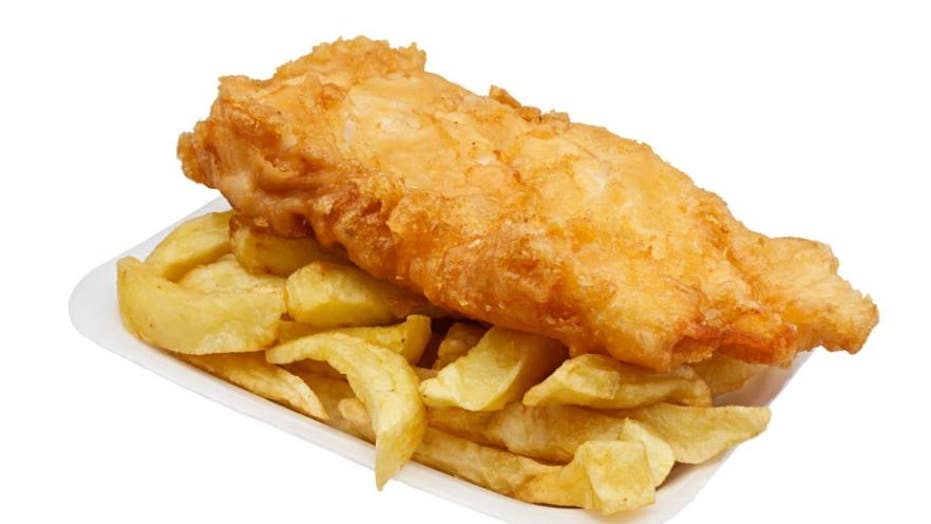 Fish and chips could be off the menu due to global warming, a study warns.

Scientists say larger marine species including cod and haddock face being wiped out as rising temperatures reduce oxygen levels in the oceans.

Analysis of crustaceans found in Antarctic waters found that they got smaller in size when levels of the gas were lower — showing that bigger creatures are more vulnerable to climate change.

Previous studies have suggested that haddock and cod will shrink in size by up to a quarter by 2050.

SEARCH FOR HABITABLE ALIEN WORLDS IN EARTH'S BACKYARD HEATS UP

The new study suggests a failure to control greenhouse gas emissions will trigger an even worse impact. The larger animals of polar seas exist because more oxygen dissolves in cold water than in temperate and tropical regions.

Co-author Prof John Spicer, of Plymouth University, added: “Over the last 50 years, oxygen in oceans has decreased by two to five percent. Unless they adapt, many larger marine invertebrates will shrink or face extinction.”

This story was originally published in The Sun. Click here for more from The Sun.