Filmmaker Spyros Melaris led the team behind the now infamous footage claiming to show an alien from the 1947 Roswell UFO crash being dissected by medics. (YouTube)

A hoaxer has revealed how he faked an “alien autopsy” using animal organs and pig brains – and managed to fool the world for over a decade.

Filmmaker Spyros Melaris led the team behind the now infamous footage claiming to show an alien from the 1947 Roswell UFO crash being dissected by medics.

The so-called Roswell Autopsy Footage grabbed headlines around the world when it was released by entrepreneur Ray Santilli in 1995.

Santilli claimed he obtained the 17-minute clip from a retired military cameraman while seeking archive material on Elvis Presley.

CLICK HERE FOR MORE PICTURES AND VIDEO FROM THE SUN

In fact, Spyros and his team shot the grainy black and white film in his then girlfriend's house in Camden, north London — using a foam alien sculpture filled with offal.

It was sold to TV stations in 33 countries and in 2006 inspired comedy sci-fi movie Alien Autopsy.

Now more than two decades on Spyros, who is a top magician, has come clean for the first time. 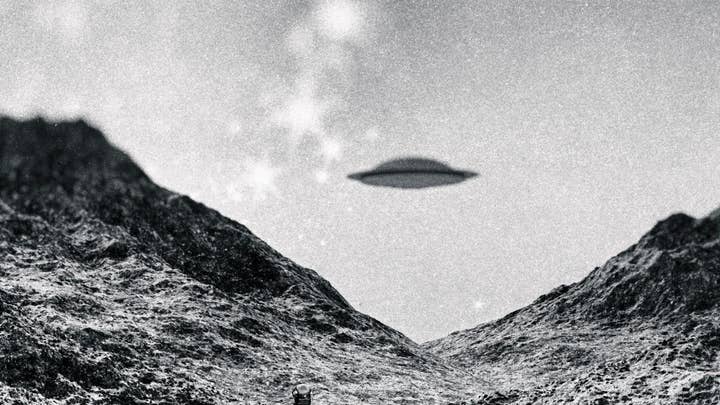 Spyros, 56, said: "It was not an easy task and, apart from the look and feel, the film had to be correct in every aspect — the props, the costumes, every little detail.

"I was fortunate to have access to professional filming and editing equipment. More importantly, I also had access to a handful of very talented people.

"For me, ‘The alien autopsy’ film was a challenge. Could it be done?

“As a magician, I wanted to create the biggest illusion ever performed on a global stage."