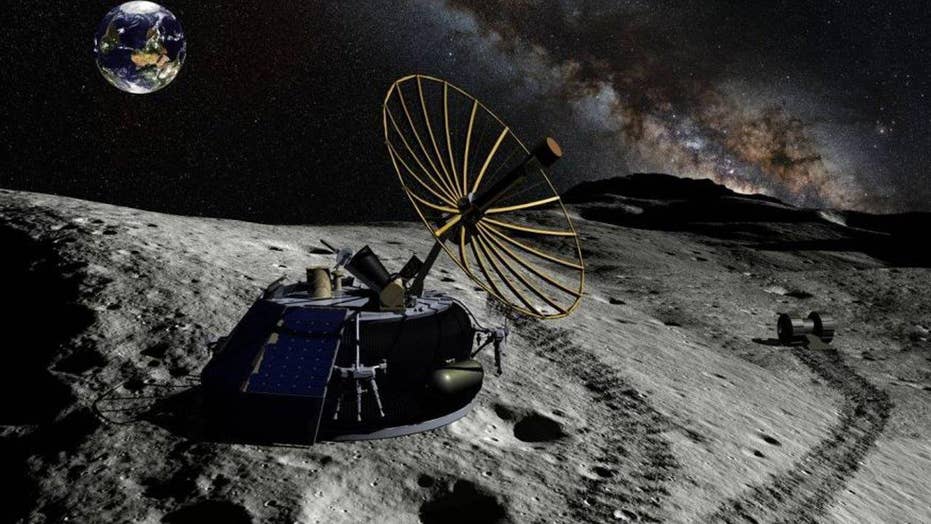 U.S. officials appear poised to make history by approving the first private space mission to go beyond Earth’s orbit, according to people familiar with the details.

The government’s endorsement would eliminate the largest regulatory hurdle to plans by Moon Express, a relatively obscure space startup, to land a roughly 20-pound package of scientific hardware on the Moon sometime next year.

It also would provide the biggest federal boost yet for unmanned commercial space exploration and, potentially, the first in an array of for-profit ventures throughout the solar system.

The expected decision, said the people familiar with the details, is expected to set important legal and diplomatic precedents for how Washington will ensure such nongovernmental projects comply with longstanding international space treaties. The principles are likely to apply to future spacecraft whose potential purposes range from mining asteroids to tracking space debris.

Approval of a formal launch license for the second half of 2017 is still months away, and the proposed mission poses huge technical obstacles for Moon Express, including the fact that the rocket it wants to use hasn’t yet flown.

But the project’s proponents have considered federal clearance of the suitcase-size MX-1 lander and its payload as well as approval of a planned two-week operation on the Moon itself to pose the most significant legal challenges to the mission.

After months of lobbying by Moon Express officials and high-level deliberations among various federal agencies led by the White House science office, the people familiar with the matter said, the company appears close to obtaining what it has called “mission approval.” Until recently, Moon Express faced a regulatory Catch-22 because there was no template for getting Washington’s blessing for what it proposed.