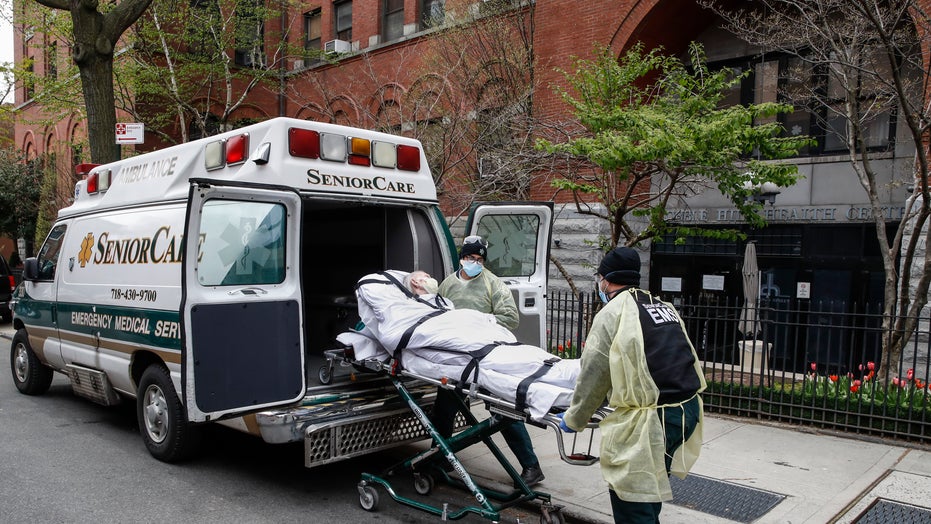 States across the country are in various phases of reopening, raising concerns of a so-called "second wave" of the coronavirus pandemic. However, new data appears to suggest that patients who test positive for COVID-19 after having previously recovered are not capable of transmitting the infection.

The data, which comes from the Korean Centers for Disease Control and Prevention, notes that 285 patients who tested positive for the novel coronavirus after they were initially believed to be resolved of it did not show an ability to spread the infection.

According to Bloomberg, which first reported the news, the virus samples collected from the patients could not be grown in culture, which indicates the patients were either getting rid of non-infectious or dead virus particles.

"There have been no secondary infections from people who came in contact with the relapsed patients so far," Yoon Tae-ho, a senior health ministry official, said in comments obtained by KXLF. "We have not found evidence that those cases are contagious."

Fox News has reached out to the Korean Centers for Disease Control and Prevention with a request for comment.

The evidence from South Korea indicates that health officials in the country will remove people who have recovered from COVID-19 from being considered infectious. Instead, they will be referred to as "PCR re-detected after discharge from isolation," according to a report from the Korean CDC that was obtained by Bloomberg.

“Under the new protocols, no additional tests are required for cases that have been discharged from isolation,” the report added.

There have been some concerns that PCR, or polymerase chain reaction, tests are not able to distinguish between living and dead virus particles, LiveScience previously reported.

As of Tuesday morning, more than 4.83 million coronavirus cases have been diagnosed worldwide, more than 1.51 million of which are in the U.S., the most impacted country on the planet.