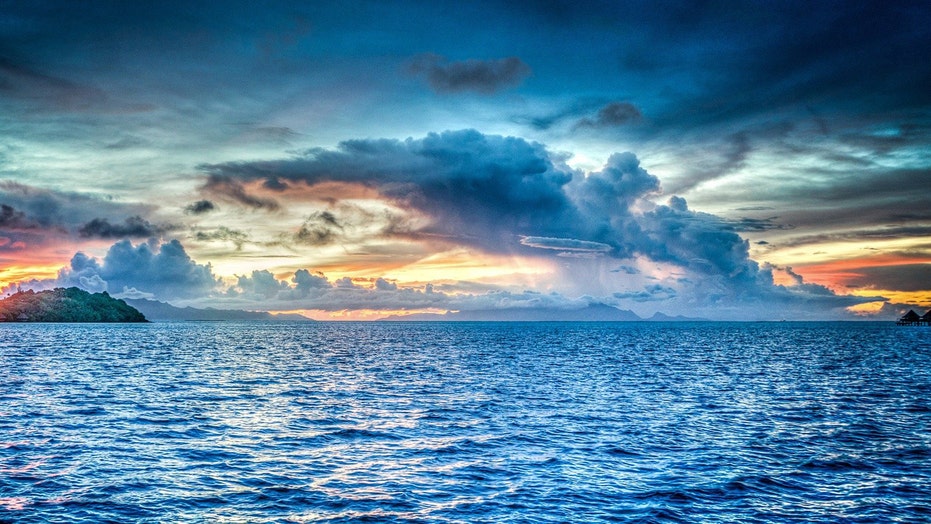 Ocean levels are rising due to climate change and the long-held view is that sea levels would rise nearly three feet by the year 2100. A startling new study has suggested that view is woefully incorrect. Instead, sea levels could rise more than double that amount if global temperatures rise more than expected.

If sea levels were to rise by more than two meters (6.5 feet) that the study's authors believe is possible, an event they said "lies within the 90 percent uncertainty bounds," the devastation could be catastrophic. A rise in temperatures by 5 degrees Celsius would cause significant declines in ice levels in Greenland, as well as Antarctica. At the 2 degree Celsius level, Greenland would be the major concern in contributing to the rise in sea levels.

For comparison purposes, a rise of one meter put forth by the 2013 United Nations' Intergovernmental Panel on Climate Change (IPCC) report could lead to a loss of land equal in size to France, Germany, Spain and Britain combined and displace more than 180 million people.

"A sea-level rise of this magnitude would clearly have profound consequences for humanity," the authors of the 2013 report said. The aftermath could severely damage coastal cities such as New York and Miami and the Hawaiian islands in the not-too-distant future.

Global sea-levels have been rising at approximately 3 millimeters per year, according to the new study, which was published in the Proceedings of the National Academy of Sciences.

The authors of the new study believe that the 2013 report from the U.N. did not go far enough and only looked at what is "likely" to happen and not at the higher probabilities; henceforth, they said it could be construed as misleading for regulators attempting to make decisions.

"Limiting attention to the 'likely' range, as was the case in the IPCC Fifth Assessment Report, may be misleading and will likely lead to a poor evaluation of the true risks," said one of the study's authors, Willy Aspinall, in a statement.

The new study looks at estimates of what could happen in the 5 to 95 percent range of events, whereas the 2013 U.N. report looked at the 17 to 83 percent range and expects temperatures to rise 2 degrees Celsius.

While a rise of 5 degree Celsius would be considered scientifically unlikely, the study's lead author, Jonathan Bamber, told the BBC that it's important to look at the lower values because there is statistical significance to it.

"When you start to look at these lower likelihood but still plausible values, then the experts believe that there is a small but statistically significant probability that West Antarctica will transition to a very unstable state and parts of East Antarctica will start contributing as well," Bamber told the news outlet. "But it's only at these higher probabilities for 5C that we see those type of behaviors kicking in."