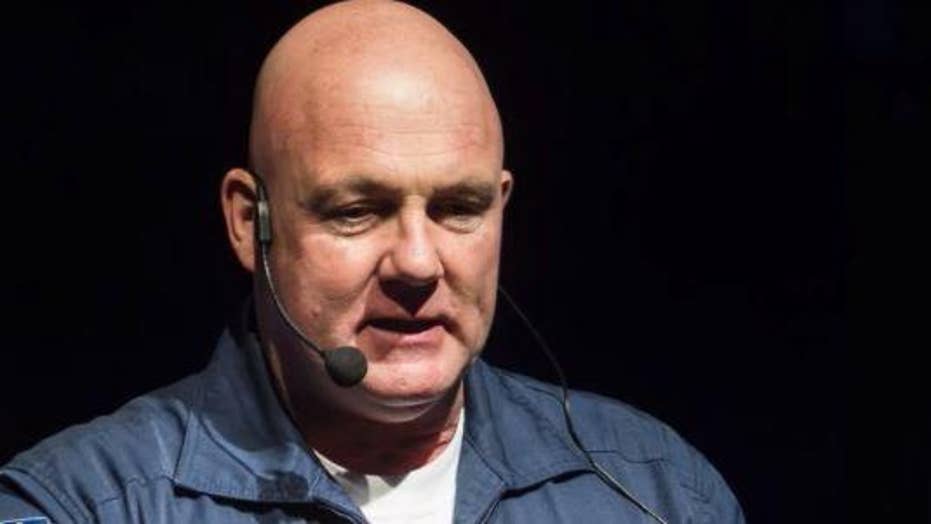 Dutch astronaut reveals how he sparked a panic after accidentally dialing 911 from space.

An astronaut has told how he accidentally called 911 from space, sending security teams at NASA's Houston base into a frenzy.

André Kuipers missed out a number when making a call through HQ back on Earth — and ended up connecting to U.S. emergency services.

The astronomical blunder sparked panic at the Johnson Space Centre in Texas and a security team was scrambled to the room where the call was put through.

He had been orbiting Earth in the International Space Station when he tried to make the call.

The 60-year-old spaceman explained how he had pressed 9 to make an outside call.

He then tried to phone internationally by pressing 011, but mistakenly left out the zero.

Oblivious to the chaos he caused, the Dutchman said he only realized his error when he received an email the following day.

Speaking in an interview about the gaffe, he told Dutch public broadcaster Nederlandse Omroep Stichting: "I made a mistake.

Kuipers joked: "I was a little disappointed that they had not come up."

The astronaut, who completed two space missions totaling 203 days, also told how it is surprisingly easy to communicate with Earth while onboard the ISS.

He said that calls worked 70 percent of the time, but that huge time delays were a struggle.

Kuipers recalled: "Sometimes people would hang up because they thought I did not say anything, so later on I started to talk as soon as I had dialed the last number."

The starman was interviewed to mark 50 years since Neil Armstrong's moon landing.

In 2015, British astronaut Tim Peake tweeted about calling a wrong number from the ISS.

He wrote: "I'd like to apologize to the lady I just called by mistake saying 'Hello, is this planet Earth?' — not a prank call...just a wrong number!"