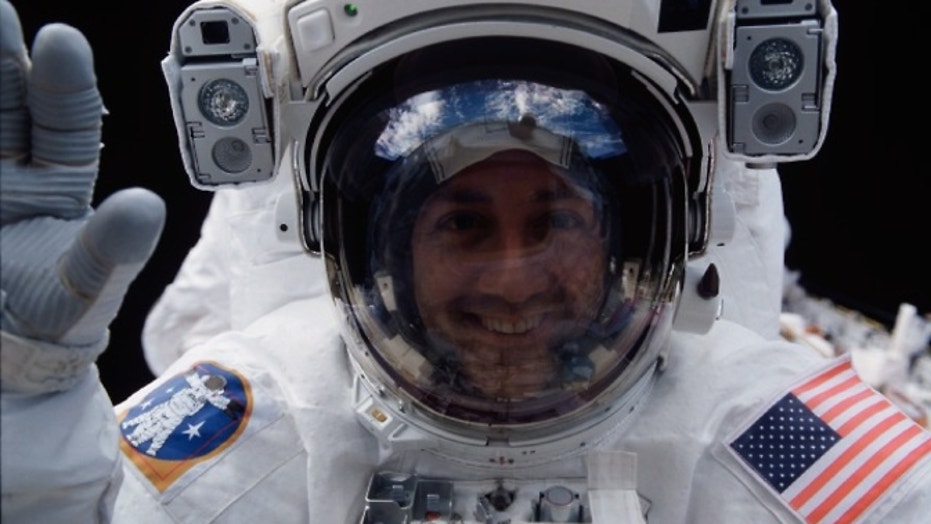 Former NASA astronaut Mike Massimino experienced both quarantine and isolation during his two trips to space on the space shuttle.

“We went into quarantine before our missions so that we wouldn’t get sick,” he told Fox News, explaining that he and his fellow astronauts spent about a week in quarantine before his spaceflights in 2002 and 2009.

He also experienced the isolation of space during four spacewalks that spanned just over 30 hours. “It was between seven and eight hours apiece,” he said, noting that, busy at work, his mind was fully occupied on each of the spacewalks. “I was always thinking. I never got bored.”

Massimino did, however, get a chance to admire the view during his spacewalks to repair the Hubble Space Telescope. “It was really beautiful, Hubble is 100 miles higher than the International Space Station – you don’t really see as much detail from that altitude, but you really see the curve of the planet.”

Long hours underwater in a training pool that simulated the conditions of space also prepared him for the spacewalks, he said.

As the world wrestles with the coronavirus pandemic, astronauts have been describing their experiences of isolation in space. For his part, Massimino said that he never felt alone during his space missions. “You have your crewmates with you, you never feel isolated,” he said.

Now a professor at Columbia University’s School of Engineering, Massimino is teaching his classes via Zoom.

For people struggling with isolation, he has the following advice: “It’s important to keep morale up, keep a good schedule,” he said, noting that hygiene and exercise are important. “Do meaningful things, whether that’s work or hobbies – stay connected with friends.”

Astronaut Mike Massimino is photographed through a window of the Space Shuttle Atlantis - file photo. (NASA)

“Remember, you’re not alone,” he added.

The former astronaut will feature in the Science Channel documentary “Hubble: 30 Years of Discovery,” which premieres on Sunday, April 19, at 8 PM ET/PT.

Massimino also discusses his experiences in space in his book “Spaceman: The True Story of a Young Boy's Journey to Becoming an Astronaut.” A version of the book geared toward middle-school-age children has just been published. “I talk about things I learned in school as a kid and the importance of having a dream and never giving up,” he told Fox News.