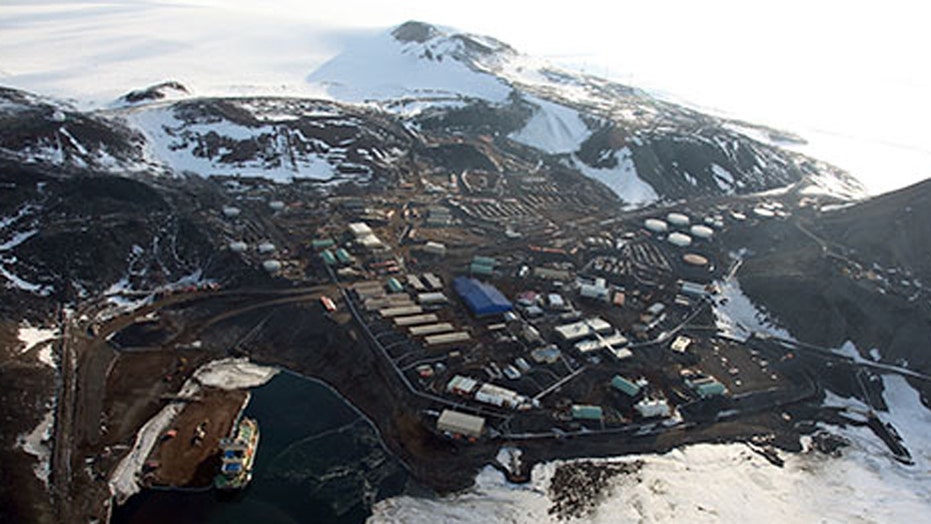 When you’re working in Antarctica, you can only play so much Xbox before the walls begin to close. However, a recent safety audit released by the National Science Foundation Office of the Inspector General has sounded the alarm regarding over consumption (and in some cases, creation) of alcohol at U.S. Antarctic research bases.

From May 2014 to March 2015, the organization conducted an audit of the U.S. Antarctic Program (USAP) at three research stations – McMurdo, Amundsen-Scott South Pole, and Palmer. Around 3,200 people participate in USAP every year, including contractors, subcontractors and researchers, as well as U.S. military personnel, NSF staff and visitors.

According to the report, some participants flout the alcohol rules fairly openly.

Although both the USAP and contractor Lockheed Martin prohibit drinking on the job, officials on a visit to a science lab uncovered, “large quantities of bottled beer stored under a desk and in the refrigerator.” It doesn’t end there. Investigators learned that, “a researcher was brewing the beer at the station, which is also prohibited by the USAP Alcohol Policy.”

Curtailing drinking on the job is only one challenge. The report continues, “NSF officials acknowledged that alcohol consumption in the USAP can create unpredictable behavior that has led to fights, indecent exposure, and employees arriving to work under the influence. However, we noted that breathalyzer tests are rarely administered to determine if employees are intoxicated.”

In terms of over imbibing and its aftermath, auditors interviewed HR managers for three contractors that account for an estimated 90 percent of the contractor and subcontractors, only one sent an employee for alcohol testing. “Similarly, we interviewed the physicians at all three stations and the USAP Chief Medical Officer, and only one physician recalled a situation, in which an HR manager asked the medical staff to perform a breathalyzer test,” the report added.

Auditors called for more effective use of breathalyzers in the bases. “Since alcohol abuse does occur in the USAP program, workplace safety could be enhanced if breathalyzer tests were administered to all USAP participants endangering themselves or others due to the influence of alcohol,” it said. “We recommend that NSF review the legality of a requirement for breathalyzer for all USAP participants and establish and enforce a requirement to the extent it is legal.”