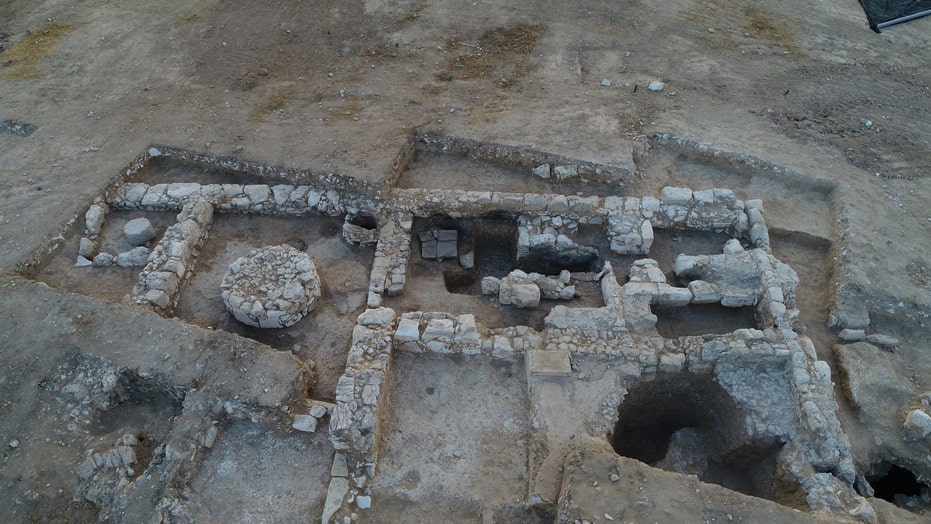 Archaeologists and volunteers have discovered an ancient soap factory in Israel’s Negev desert.

The workshop was discovered in a 1,200-year-old home in the Bedouin city of Rahat.

“The production of olive oil soap is mentioned in writings since the 10th century CE and it has been a significant industry in the region from the Middle Ages and until the early 20th century,” explained the Israel Antiquities Authority, in a statement emailed to Fox News. “During the soap-making process, olive oil was used as the base material, mixed with ashes produced by burning salsola soda (saltwort) plants, which contain potash and water.”

The mixture was cooked for about seven days, archaeologists explain, noting the liquid was then transferred to a shallow pool. In the pool, the soap hardened for about 10 days until it could be cut into bars and left to dry for two months. “The Antiquities Authority’s researchers obtained samples from the finds, with the purpose of identifying the materials used in the production process,” experts said in the statement.

“This is the first time that a soap workshop as ancient as this has been discovered, allowing us to recreate the traditional production process of the soap industry,” explained Dr. Elena Kogen Zehavi, the IAA’s excavation director. “For this reason, it is quite unique. We are familiar with important soap-making centers from a much later period – the Ottoman period. These were discovered in Jerusalem, Nablus, Jaffa, and Gaza.”

A round limestone board used in an ancient strategy game called the "Windmill" was also discovered at the site. The game was popular in the second and third centuries, according to the Israel Antiquities Authority.

Israel continues to reveal new aspects of its rich history. Material on the altars of an ancient shrine, for example, was recently found to include cannabis and frankincense.

In another project, hidden underground chambers dating back 2,000 years were recently discovered near the Western Wall in Jerusalem.

A 6-year-old boy in Israel also recently discovered a 3,500-year-old clay tablet depicting an ancient captive and his captor.

In another project, an Iron Age temple complex discovered near Jerusalem is shedding new light on an ancient biblical city.