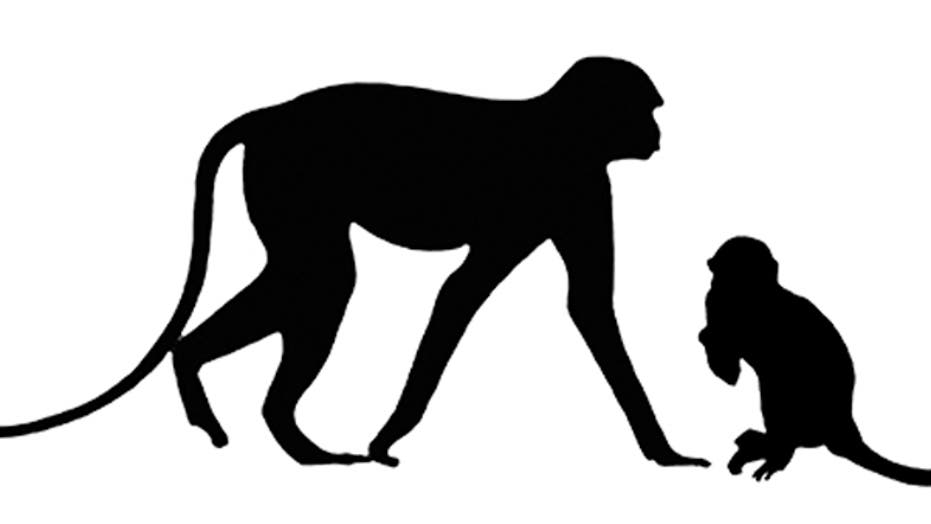 A team of researchers from around the globe has discovered the fossilized remains of a monkey that lived in Kenya 4.2 million years ago.

Known as Nanopithecus browni, this monkey is the "smallest old world monkey" ever discovered, weighing between just 2 and 3 pounds, similar to a cottontail rabbit. It's also the same size as a modern-day talapoin monkey, which are widespread throughout Africa, according to the Encyclopedia of Life.

FOSSIL SUGGESTS EARLIEST KNOWN MOVEMENT OF HUMANS OUT OF AFRICA

"The discovery of Nanopithecus browni reaffirms Kenya's contribution to understanding the evolution and diversity of Pliocene fauna and the environmental contexts in which they lived," said project leader, Fredrick Kyalo Manthi, in a statement.

"Environmental changes during the Plio-Pleistocene may have influenced the present-day distribution of guenons," Manthi added.

The Nanopithecus browni was found in the Kanapoi site part of Kenya, where some of the earliest known human ancestors were also found.

This is the Kanapoi site in Kenya, east Africa. (Credit: Carol Ward)

The researchers analyzed Nanopithecus' teeth and found that they were the same size as the Miopithecus. Researchers also unearthed a partial mandible, which preserved two worn teeth.

"Tooth size and proportions, as well as analysis of relative cusp size and shearing crest development clearly separate the fossil from all known guenons," the study's abstract states.

The study's abstract adds that the small size lived "early in the lineage," and that small body size "is not uniquely linked to the current habitat of Miopithecus, and possibly that relatives of extant Miopithecus were much more widely distributed in the past."

Modern-day talapoins live in tropical forests, but researchers are still unclear what caused the evolution of monkeys. It's thought that it was by changes in forest habitats, but that is just a guess.

The research is published in the Journal of Human Evolution.