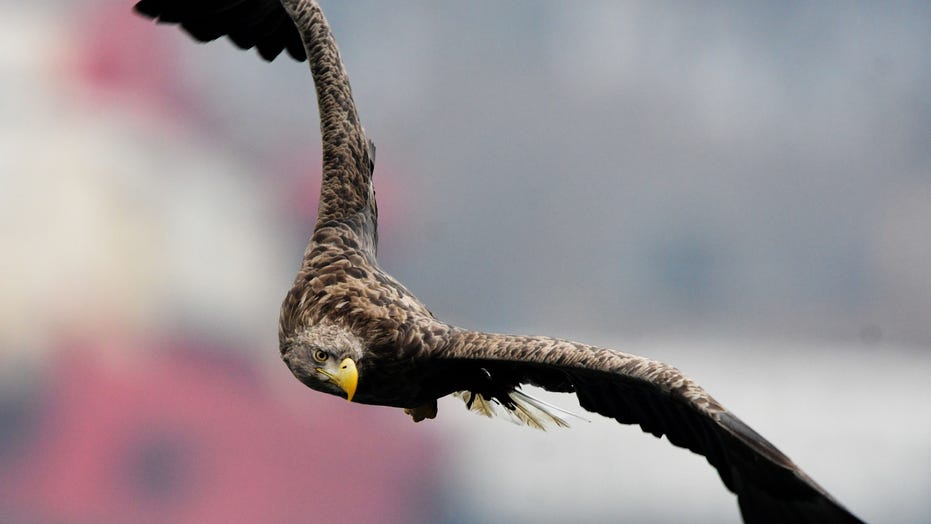 There are almost 3 billion fewer birds in the United States and Canada now than in 1970, according to a disturbing new study.

That amounts to a 29 percent drop in the avian population over the past half-century.

“Three billion is a punch in the gut,” Peter Marra, a conservation biologist at Georgetown University, told Science News. “Our study is a wake-up call. We’re experiencing an ecological crisis.”

For their study, which was published Thursday in Science, researchers examined a dozen databases covering decades of bird observations in the U.S. and Canada. They used statistical analysis to estimate trends since 1970.

"This loss of bird abundance signals an urgent need to address threats to avert future avifaunal collapse and associated loss of ecosystem integrity, function and services," the study's abstract states

Although the study does not specifically address why the birds are disappearing, experts believe that many species face habitat damage or loss.

However, the study shows that some populations of birds -- such as mallard ducks and Canadian geese -- have actually increased in number since 1970.

“This increase is no accident,” Rosenberg said. “It’s a direct result of decades of conservation efforts made by hunters and billions of dollars [spent] to protect these birds and their habitat.”

Rosenberg added that he hopes the study will spur similar concern for all types of birds.