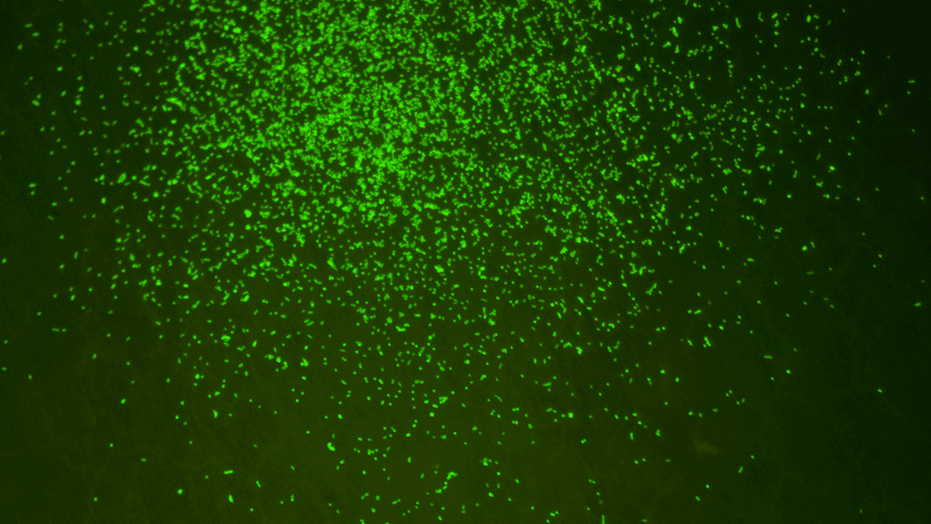 Experts have found 100-million-year-old microorganisms living 18,000 feet below the surface and revived them, a shocking study says.

The research notes that microbes dormant long since before the dinosaurs became extinct were revived after being discovered 10 years ago in ancient sediment samples from the South Pacific Gyre. The samples were eventually incubated, which demonstrated the microbes were "capable of growing and dividing," according to a statement from the University of Rhode Island.

“We knew that there was life in deep sediment near the continents where there’s a lot of buried organic matter,” said URI Graduate School of Oceanography professor and co-author of the study, Steven D’Hondt, in the statement. “But what we found was that life extends in the deep ocean from the seafloor all the way to the underlying rocky basement.”

The study's lead author, Yuki Morono, was shocked at what the researchers found after they analyzed the various samples, comprised of "marine snow" (organic debris that continually comes from the sea surface), dust and particles from wind and ocean currents.

“At first I was skeptical, but we found that up to 99.1 [percent] of the microbes in sediment deposited 101.5 million years ago were still alive and were ready to eat,” Morono explained.

Upon learning of their ability to revive and regrow, the researchers are looking to see if there are other applications for their research, including understanding more about how the microbes evolved.

“We want to understand how or if these ancient microbes evolved,” Morono continued. “This study shows that the subseafloor is an excellent location to explore the limits of life on Earth.”

The research, which includes experts from several Japanese and U.S. institutions and universities, has been published in the scientific journal Nature Communications.