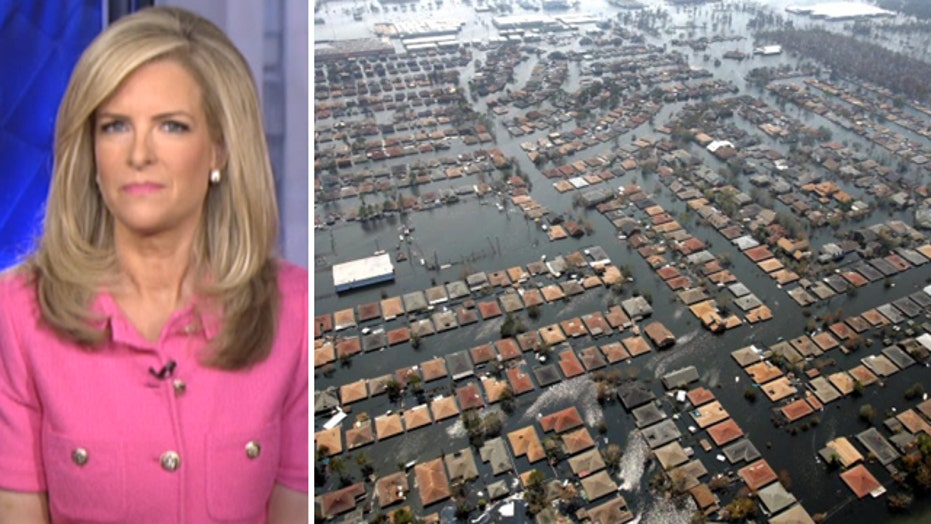 10 years after it devastated New Orleans and the Gulf Coast, the events surrounding Hurricane Katrina were dissected at the American Meteorological Society’s conference on Broadcast Meteorology, Weather Warnings and Communication Wednesday.

A panel of experts cited examples of both good and bad communication around the catastrophic storm, which made landfall as a Category 3 hurricane in southeast Louisiana Aug. 29, 2005.

“The weather community did well,” said Tom Birkland, William T. Kretzer professor of public policy at North Carolina State University, noting that broadcasters did a good job communicating Katrina’s severity to the public. “The difference between this warning and other warnings was the starkness and clarity of the message.”

The academic pointed to the evacuation of New Orleans as proof that this message got through. “The evacuation was really successful and a lot of that is from the impact of this [weather] community,” he added.

In contrast, however, Birkland noted that many in Washington were slow to grasp the disaster unfolding in Louisiana. “There were people tied up in a particular doctrine, mostly based on Homeland Security, that didn’t believe what they were hearing,” he said.

Katrina killed over 1,800 people and left millions homeless. The events surrounding the hurricane, which caused $108 billion of damage, are still hotly debated as its 10-year anniversary approaches.

“Katrina was called a failure of cooperation, but it was no such thing,” said Mariaelena Bartesaghi, associate professor of communication at the University of South Florida, during the panel discussion. “First responders did not fail – they followed their plan.”

“Emergency services performed well,” agreed Birkland, noting that many local police, for example, were unable to charge their radios. “A lot of people did the best they could,” he added.

The panel discussion at the Raleigh Convention Center, in Raleigh, N.C., was moderated by Janice Dean, senior meteorologist for Fox News and Fox Business Network, who warned that many people have forgotten the dangers posed by extreme weather events such as Katrina.

“We haven’t had a Category 3 hit the U.S. in 10 years – I think there’s a lot of complacency out there,” she said. “I think it’s very important to remind people the scope of what can happen with the hurricane season.”