Beyond his duties as a grandfather, philanthropist and future king of England, Prince Charles has taken on a new job: innkeeper. Under the direction of the 70-year-old royal, a new bed-and-breakfast on the grounds of a stunning Scottish castle has officially opened for business to the public.

Earlier this month, Clarence House announced the opening of The Granary Lodge at The Castle of Mey in the Caithness region of the North Highlands, a venture coordinated by Prince Charles’ charitable organization, The Prince’s Foundation.

All profits will go toward maintaining and operating the estate as a tourist destination in the North Highlands of Scotland. (Getty)

“The accommodation will be owned and operated by The Queen Elizabeth Castle of Mey Trust, and profits raised will go towards maintaining and operating the estate as a tourist destination in the North Highlands of Scotland,” reps for the royal tweeted on May 1.

The luxury bed-and-breakfast officially welcomed guests as of May 15, Travel + Leisure reports, and it’s destined to become a hotspot. Overlooking “the picturesque North Sea,” the Castle of Mey received over 30,000 visitors last year between May and September, as per Today.

The Castle of Mey was the retreat and residence for Prince Charles’ grandmother Queen Elizabeth, the Queen Mother, for over four decades. (Getty)

Naturally, the new B&B has historic ties; the Castle of Mey was the retreat and residence for Prince Charles’ grandmother Queen Elizabeth, the Queen Mother, for over four decades. The matriarch bought the then-“derelict” property in 1952 and lovingly restored “each and every corner” through 1996, Travel + Leisure reports. Upon the Queen Mother's death, she bequeathed the gorgeous grounds to The Queen Elizabeth Castle of Mey Trust.

Like any charming bed-and-breakfast, family photos fill the halls — though the people pictured are largely royal. (Getty)

Now, her grandson, the first in line to the British throne, has picked up her torch, welcoming fans to live like a royal — if only for the night.

“We are delighted that the prince’s vision for the Granary Lodge has been realised and hope the development means more people will visit the north Highlands of Scotland to experience its unique offering to tourists,” Prince’s Foundation exec Robert Lovie told local media at the lodge’s opening. “Our team has completed a wealth of hard work in recent months and is pleased with the result, which we hope will encourage people to spend longer in beautiful Caithness — an area so close to the heart of His Royal Highness.”

The plush 10-bedroom Granary Lodge is near distilleries and the Achavanich Standing Stones, plus bird, seal and puffin watching, Departures reports. 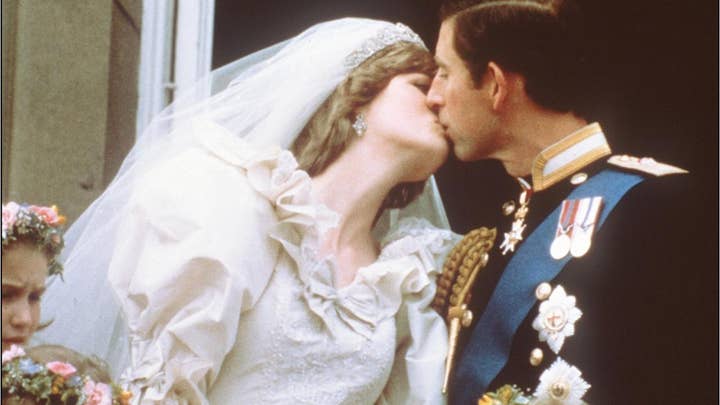 Like any charming bed-and-breakfast, family photos fill the halls — though the people pictured are largely royal.