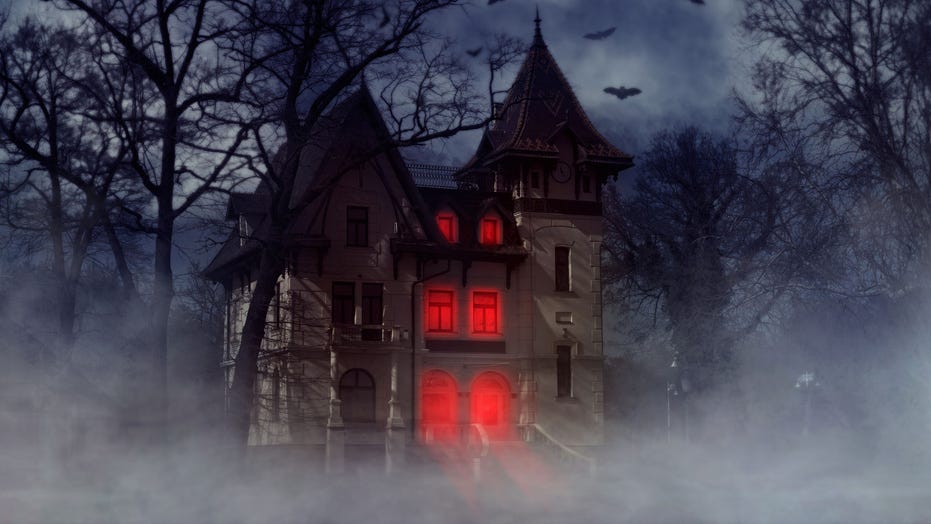 Nothing kills the value of a house like some unwanted spirits.

A house in Louisiana spent more than a month waiting for someone to take it despite the fact that it was being given away for free. This is likely due to the fact that the property is rumored to be haunted by some supposedly very active spirits.

Realtor Sylvia McLain advertised the property on Facebook in March, where she wrote that the house was "free" for anyone willing to move it. Her post continued, "McLain Development recently purchased this land and home. In an effort to save the history of the home we are offering it to anyone who would be interested in moving it to another location for restoration. We have concentrated our efforts and development cost in saving as many of the trees as possible and simply do not have a place in the neighborhood for the home."

BORED AT HOME? INSTAGRAM-INFLUENCING 'STYLE SISTERS' EXPLAIN HOW TO DEEP-CLEAN YOUR CLOSET

While the post garnered some attention, some social media users left comments claiming that the house was haunted. A few posts came from people claiming to have had personal experiences in the house.

One poster claimed to have lived in the house and witnessed a "victorian era woman" floating down the stairs. The post also claimed that "the barn closest to the home had very sinister, evil energy."

While it took some time, the house has been claimed. On Sunday, in a response to her original post (from two months prior), McLain said that someone had agreed to move the house. According to her, the cost of moving the house off the property would be between $50,000 to $80,000.