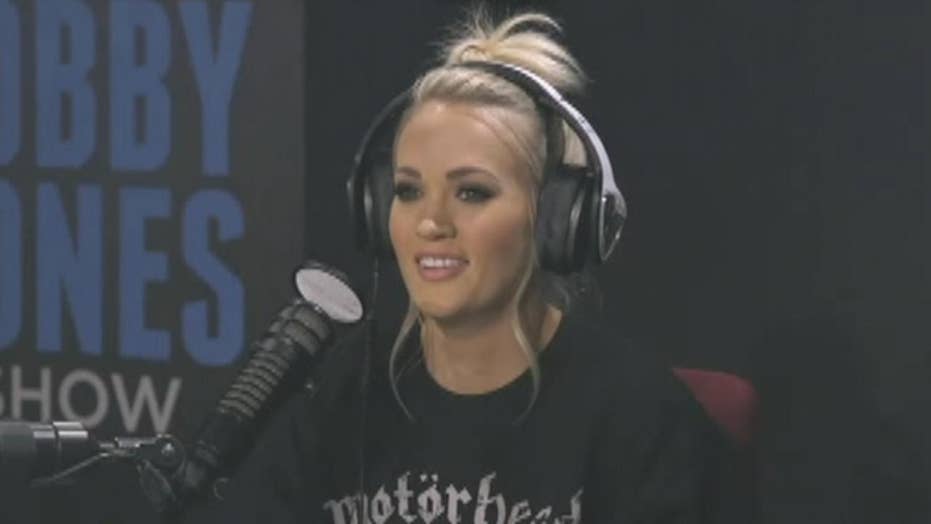 Carrie Underwood is moving on – and out – from the Nashville-area home where she suffered her infamous fall in November 2017, putting the Brentwood, Tenn., mansion on the market to the tune of $1.45 million.

In recent days, the 35-year-old Grammy winner has listed the 7,083-square-foot unit that People has identified as the site of the “freak accident” that left her with a broken wrist and roughly 40 stitches.

According to home’s listing page on Realtor.com, the “Italian-style villa” – located inside the guarded grounds of the Governor’s Club, a country club and golf course, off the #1 teebox – features four bedrooms, four full bathrooms, an airy open floor plan, high ceilings, a covered porch, wet bars, a gym, a finished walk out basement and more. The property is roughly 10 miles south of Nashville.

As noted by Variety, Underwood isn't asking much more than $1.35 million sum she first bought the home for in 2007, as the country superstar and her husband, NHL alum Mike Fisher, are eager to sell the property quickly.

“They are completely done with the neighborhood. The decision came after her fall,” a source told People magazine. “They’ve been having a lot of issues with neighbors letting people in the community to look around and it all escalated after the fall.” 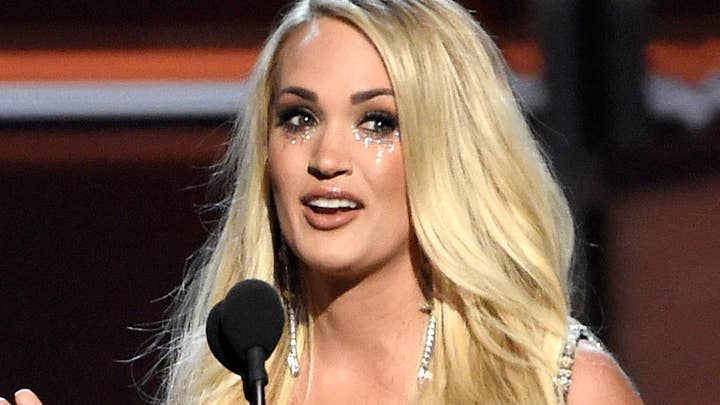 “[The family is] fully moved into their new place and are finally putting this one on the market,” the insider added.

Underwood and Fisher are parents to Isaiah, age 3, and baby Jacob, born in January 2019. 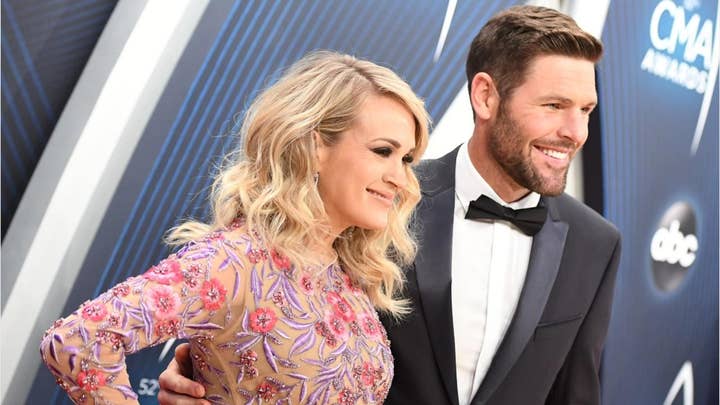 In November 2017, Underwood fell while descending the steps of her Nashville-area home. The singer stayed out of the spotlight for months as she recovered from the injury.

"I just fell. I just tripped taking my dogs out to do their business," Underwood later said of her dangerous fall. "I say if I'd fallen anywhere else it wouldn't have been a problem, but there was just one little step that I went to catch myself on, and I missed."