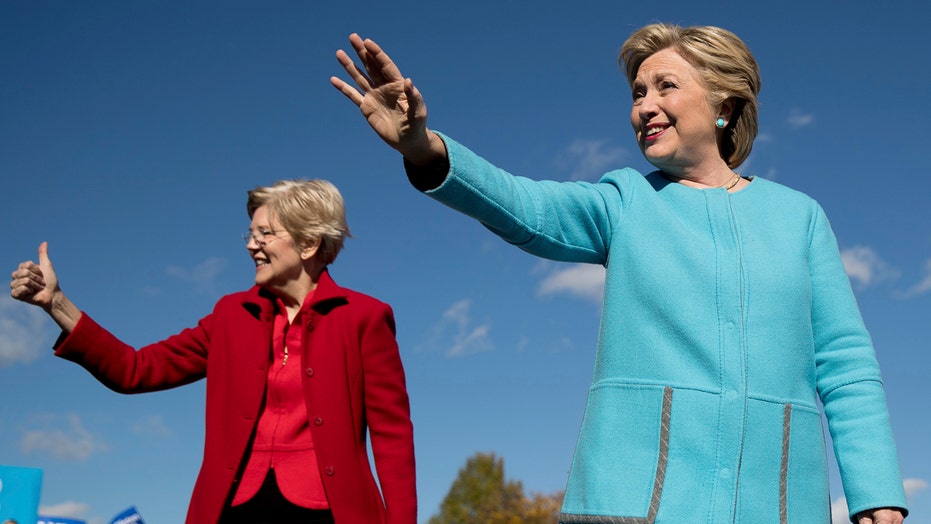 Released emails from a top Clinton campaign official reveal senior staff members were discussing diversity in the top ranks a couple months before formally announcing her bid for presidency.

In February 2015, a list of potential employees was sent to campaign chairman John Podesta, with suggestions such as "Political Director-Hispanic Woman."

The email was included in over 3,000 emails released by WikiLeaks. The email release of Podesta’s emails is just part of a series of high-profile computer hacks of Democratic targets.

The focus on diversity within the Clinton campaign allegedly comes in response to a consultants concern over collected data from the Clinton foundation showing a lack of gender diversity. Data revealed only three of the foundation's 11 highest paid employees were women.

"There are huge discrepancies, and it wouldn't surprise me if they (the media) went here next," Ian Mandel, a Democratic consultant, wrote.

Clinton has mentioned that if she wins the presidential election that half of her Cabinet will be women.

Podesta and other Clinton supporters say the emails may have been altered by hackers. They haven't pointed to any such cases.

The Clinton campaign blamed Donald Trump for not condemning the hack and declining to blame it on Russia.

"It is bizarre and disqualifying that he continues to cheer on this attack on our democracy," said campaign spokesman Glen Caplin.