Sen. Cory Booker and ex-VP Joe Biden are just a few of the potential 2020 candidates making contact with New Hampshire powerbrokers, as they eye a White House bid.

“It seems like everybody running for president is in the Christmas spirit, because they’re all calling and wishing us happy holidays,” the Democrat, who’s known as the ‘dean’ of the state Senate, told Fox News.

D’Allesandro listed roughly a dozen potential White House hopefuls who’ve reached out to him over the past couple months.

The buzz of activity reflects just how early the 2020 race is getting underway. And it speaks to another layer to the visits being made by potential candidates to early-voting states like New Hampshire and Iowa. Not only are they publicly introducing themselves to voters, but they’re quietly courting Democratic lawmakers and rainmakers who could prove powerful allies in a primary campaign.

The activity is particularly heightened in New Hampshire, the state that for a century has held the first presidential primary.

After Democrats won back the majority in both chambers of the state legislature last month, the new leaders of the state House and Senate quickly took calls from some high-profile figures – who just happen to be commanding 2020 buzz. 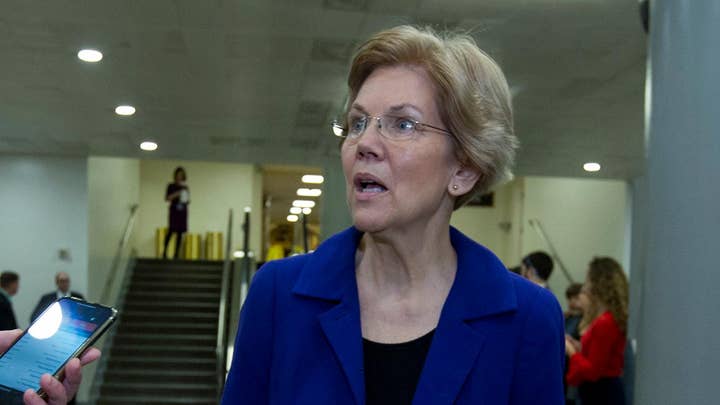 “Being a prior Biden supporter in ’08, it’s always nice to hear from the former vice president,” the longtime state lawmaker from Concord said.

Senate President Donna Soucy said Biden, Booker and Warren phoned her as well. She added that she received calls from a couple other potential White House hopefuls, including Rep. Tim Ryan of Ohio.

“I went to law school with him,” Soucy noted.

Aside from reaching out to state powerbrokers, the potential 2020 contenders are getting ready to staff up.

Among those shopping for Democratic operatives in New Hampshire are Booker, Sen. Jeff Merkley of Oregon and Rep. Tulsi Gabbard of Hawaii. 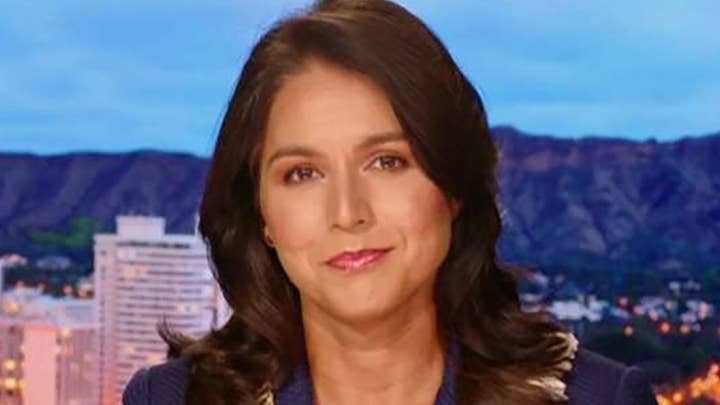 Both Booker and Gabbard made trips to the state earlier this month. Booker’s two-day swing – where he keynoted a state Democratic Party 2018 midterm election victory celebration and headlined three jam-packed house parties – appeared to be a tune-up for things to come. And Gabbard attracted an overflow crowd for a meet and greet at a Democratic Party county office. Merkley, meanwhile, has quietly made plenty of friends among the activist class during five trips this year to New Hampshire.

Buckley, who’s served for a decade as state party chairman, said he’s been taking plenty of calls from potential contenders.

“I’m encouraging all of them to consider it,” he shared.

And he said those who have made up their minds ask “my recommendations for staff.”

Now, Delaney is first in when it comes to direct mail – with his campaign sending out Christmas cards and mailers to approximately 90,000 Democratic and independent households in New Hampshire in recent days. The mailers – the first in the state by any candidate in the 2020 cycle – were headlined “Want to topple Trump? Take John Delaney seriously.”

John Delaney is getting to know New Hampshire voters with mailers like this.

Delaney, who’ll have three staffers on the ground when he returns to New Hampshire in a few weeks, visited the state more than a dozen times since announcing his longshot White House bid – in hopes of cementing relationships and building up his relatively low name recognition.

Another potential contender with little name ID – Rep. Eric Swalwell of California – has dropped into the Granite State twice in the past two months.

SWALWELL DECLARES TRUMP'S DAYS OF 'PRESIDENTIAL IMMUNITY' ARE OVER

Former Vice President Biden – who doesn’t need any help when it comes to name recognition – hasn’t stopped in the Granite State since headlining a major state party fundraiser in the spring of 2017.

But some of his top New Hampshire supporters are eagerly awaiting a signal. 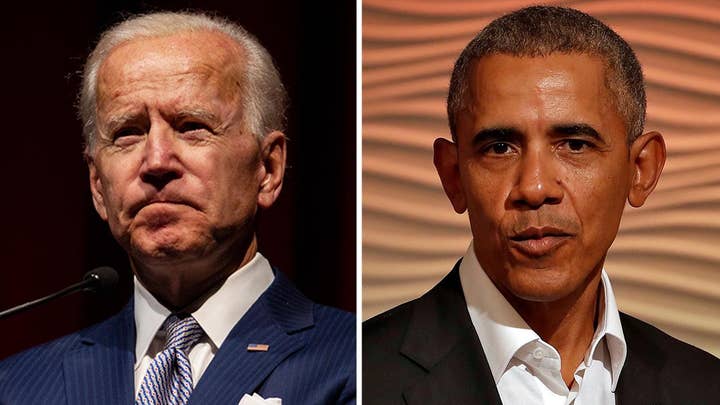 While he hasn’t visited here in more than a year and a half, members of Biden’s political team have reached out to top Granite State allies.

“There’s been a reach out from the team just on keeping information up to date and correct,” Eaton shared.

He emphasized that the striking difference between this cycle and the 2016 campaign – when Hillary Clinton’s presidential campaign kept primary competition to a minimum – is there’s “no 800-pound gorilla” this time.

“We are going to have multiple opportunities, unlike the limited opportunities that existed in the 2016 cycle, for candidates to be able to participate in forums and debates,” Buckley said. “There are going to be significantly more this time.”