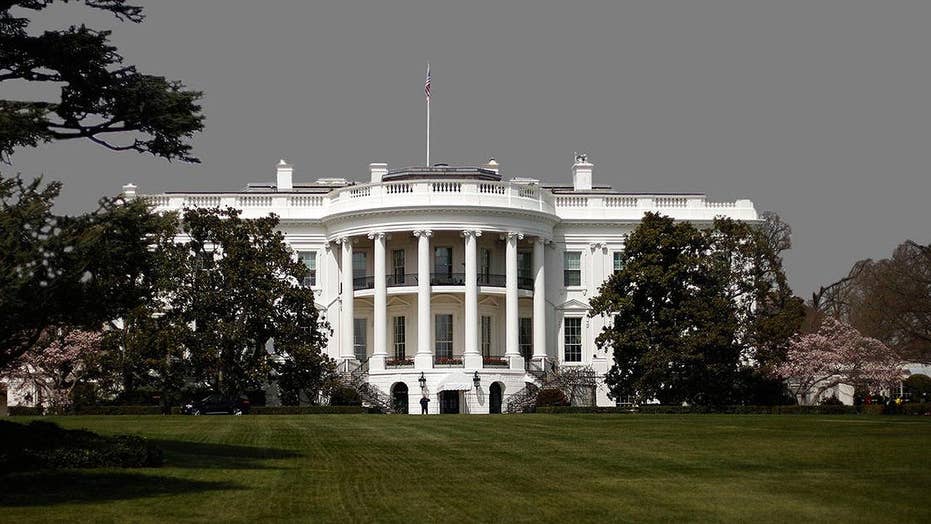 The White House is asking Congress to dig deeper into whether communications of Trump associates were improperly picked up and disseminated during surveillance operations, after an ex-Obama administration official suggested her former colleagues tried to gather such material.

White House Counsel Don McGahn specifically cited Evelyn Farkas’ comments in a letter to the leaders of the House Intelligence Committee, as he invited lawmakers to view documents that apparently show surveillance of Trump associates during the transition.

The leaders of that committee have been openly – and bitterly – sparring over those documents, with top Democrat Adam Schiff, D-Calif., blasting Chairman Devin Nunes, R-Calif., for viewing the files on White House grounds and unilaterally announcing their contents to the media. Schiff and others Democrats have demanded Nunes recuse himself from a related Russia investigation, but Trump allies have defended Nunes and say the real issue is improper surveillance during the prior administration.

'I had talked to some of my former colleagues and I knew that they were trying to also help get information to the Hill. That’s why you have the leaking.'

McGahn moved to flip the script in his letter to Nunes and Schiff, pointing to Farkas’ comments as an indication of “possible inappropriate accumulation or dissemination of classified information.”

Farkas, deputy assistant secretary of defense under then-President Barack Obama, discussed collection efforts by her colleagues during a March 2 interview with MSNBC. During the interview, Farkas, now a senior fellow at the Atlantic Council and MSNBC analyst, said she was urging former colleagues and “people on the Hill” to “get as much information as you can, get as much intelligence as you can, before President Obama leaves the administration.”

She said there were concerns that if Trump officials knew what they knew about “Trump staff dealing with Russians,” they would cut off access to the intelligence. She continued, “I had talked to some of my former colleagues and I knew that they were trying to also help get information to the Hill. That’s why you have the leaking."

Farkas parted ways with the White House in 2015 and defended herself on Twitter, saying she didn’t personally “give anybody anything except advice” on Russia information and wanted Congress to ask for facts.

She also told The Daily Caller she was not involved in circulating any intelligence, saying, “I wasn’t in government anymore and didn’t have access to any.”

But even if Farkas was not personally involved with any of the collection, McGahn asked the House committee to look at how such intelligence was gathered.

He asked them to probe whether there was “any improper unmasking or distribution of intelligence,” and whether civil liberties of U.S. citizens were violated.

He also asked whether the information Farkas referred to was provided to members of Congress or their staff.

The letter puts new pressure on the committee to investigate such collection and leaks, even as Democrats pressure Nunes to step away from an investigation looking at Russian meddling in last year’s campaign, including any Trump associate connections to Russia. Nunes has focused on issues like the improper “unmasking” of Americans in intelligence collection efforts, and Farkas’ comments are sure to fuel that line of inquiry.

David Bossie, a Fox News contributor who was Trump’s deputy campaign manager, called Farkas’ comments “devastating” and said she should be subpoenaed by Congress.

Meanwhile, new information is coming to light about how Nunes obtained the information last week about apparent surveillance efforts. Fox News has confirmed that two White House staffers aided Nunes as he searched for proof that Trump transition team members were surveilled.

As first reported by The New York Times, the staffers were identified as Ezra Cohen-Watnick, a senior intelligence director at the National Security Council, and Michael Ellis, who works for the White House counsel’s office.

Ellis used to work for the House Intelligence Committee. Cohen-Watnick is a protégé of former National Security Adviser Michael Flynn, whose communications with the Russian ambassador were revealed earlier this year, leading to his resignation.

It appears the information about surveillance and unmasking was discovered by Cohen-Watnick on the Executive Branch computer system. After the information apparently made its way to the counsel’s office, Nunes came to the White House grounds to review it on March 21.