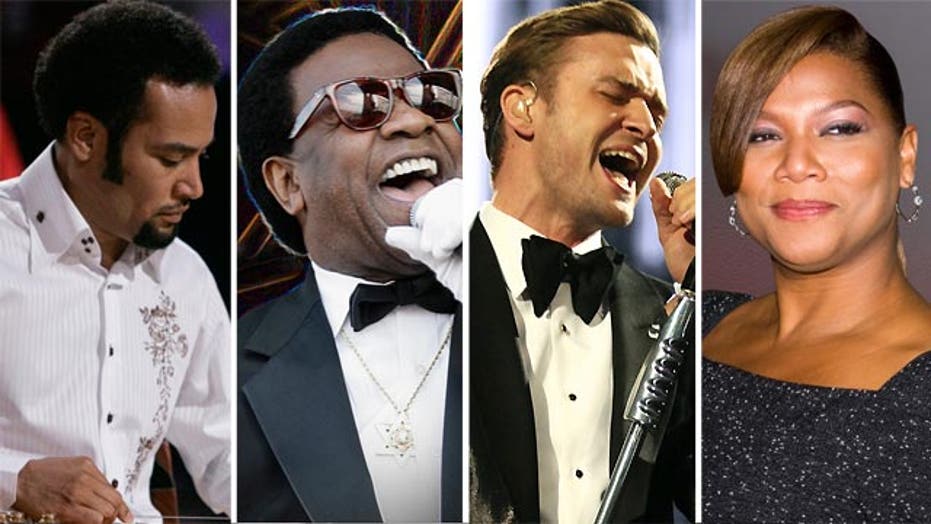 Though the White House has been singing the sequester blues, the Obamas still have managed to scrape together enough cash to throw a star-studded concert celebrating "Memphis Soul" later this month.

The White House announced Tuesday that the 10th concert in its "In Performance at the White House" series would go on April 16. Set to perform are Al Green, Ben Harper, Queen Latifah, Cyndi Lauper and Justin Timberlake, among many others.

Though the White House last month decided to suspend official tours of the "people's house" citing the sequester, the budget cuts apparently have not impeded the concert schedule.

Since their inception in 2009, the White House concerts have featured Paul McCartney, Stevie Wonder and other stars.

The concerts are not for the Obamas' ears only. The events are streamed live on www.whitehouse.gov/live, and the April 16 concert will be broadcast on PBS stations across the country. It will also be broadcast to U.S. forces overseas at a later date.

Virtually every social event held by the first family, though, has come under scrutiny, given the impact of the sequester. Republican lawmakers ripped the administration for its decision to cancel White House tours, which affected school groups and others who had made spring plans to visit.

The administration claimed that it made the call in order to save the Secret Service money, and in turn reduce the need to furlough agents.

President Obama has since indicated he's open to allowing some exceptions for school groups.

Meanwhile, the White House did host the annual Eager Egg Roll on Monday, which is open to the public.

And the April 16 concert will feature a special event for school children.

First lady Michelle Obama plans to welcome 120 school students for a workshop that afternoon on "The History of Memphis Soul." Featured performers are expected to speak to the students and answer questions during that event.