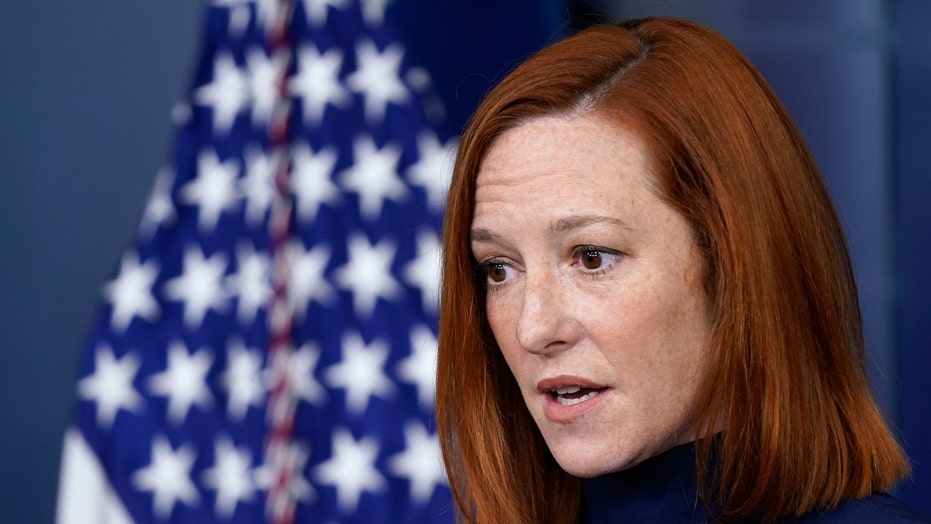 The White House dismissed complaints of conflicting interest Tuesday regarding the president’s son-in-law’s investments related to the COVID-19 response.

Ethics experts are raising concerns about President Biden’s surgeon son-in-law Howard Krein, who has ties to a health care company working with the federal government to streamline vaccine distribution.

Asked by Fox News’ Peter Doocy about the red flags that have been raised, White House press secretary Jen Psaki said, "The president has made clear there will be an absolute wall between him and any business connected with his family members."

Psaki reiterated Biden’s promise that no family member would have any say in policy-making decisions.

Asked how the White House could guarantee no one was using Biden’s office for personal gain, Psaki said, "We’ve put in place stringent policies."

"There is not a single member of the family who is employed at the White House, who will have an office at White House, or who will benefit financially. Those are strict ethics requirements put in place, and the president has approved."

Krein, married to Biden’s daughter Ashley, was an early investor in StartUp Health. In December, boutique tech firm Yosi Health reached out to StartUp Health for help due to the company’s special government connection.

Yosi CEO Hari Prasad asked StartUp Health to introduce its platform to government officials. "Our goal with StartUp Health is to leverage their relationships and work with state and federal agencies," he told ABC News.

Shortly after StartUp Health was started, its founders were invited to the White House to meet with then-President Obama to preview its plans.

Krein recounted the meeting in a 2015 interview. "I happened to be talking to my father-in-law that day and I mentioned Steve and Unity were down there [in D.C.]," Krein said. "[Biden] knew about StartUp Health and was a big fan of it. He asked for Steve's number and said, 'I have to get them up here to talk with Barack.' The Secret Service came and got Steve and Unity and brought them to the Oval Office."

Krein helps oversee the company's investments in hundreds of companies, some looking to get through to federal agencies to assist with the coronavirus response. As StartUp Health has expanded its presence in the health care sphere, its executives have touted the White House meeting with Obama and their special ties to Biden.

The president has also been a supporter of the business Krein started with his brother Stephen Krein, Unity Stoakes. He has spoken at corporate conferences to entice venture capitalists for the company, in addition to having invited the Unity Stoakes’ executives to the Oval Office meeting with Obama.

Krein drew criticism earlier this year when the pandemic exploded and he began informally advising the Biden campaign’s pandemic response plan. At the same time, StartUp Health was pushing to invest in firms that were trying to tailor products to help the pandemic response. Concerns arose that Krein could be putting in a good word for the firm to help its companies score government contracts. A campaign spokesperson said in October that Krein did not go beyond sharing his experience treating COVID-19 patients.

Now with Biden in office, some are asking: should Krein advise companies looking to score lucrative government contracts? Should he weigh in on his father-in-law’s policy decisions that could help those companies? Could he be privy to private government information that could drive investment decisions?

"Howard Krein is playing with fire," Meredith McGehee, executive director of Issue One, a nonpartisan ethics watchdog group​, told ABC News​. "If he gets too close to that flame – if he is trying to either cash in on his relationship with the president, or he is trying to influence policy – the flame is going to get him. And it is not worth it to him or to Biden."

"Dr. Krein presents an ethical dilemma because he's being placed in a position where people want him to deliver access and information that will provide them with a competitive advantage," said Scott Amey, general counsel at the nonpartisan Project on Government Oversight, which investigates possible conflicts of interest.

"At the same time, Biden has to ensure that family and friends' private matters don't merge with official government actions," Amey said. "This situation will take a good amount of transparency and oversight to ensure that lines are not crossed and that ethics standards are upheld." 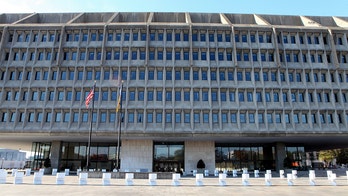 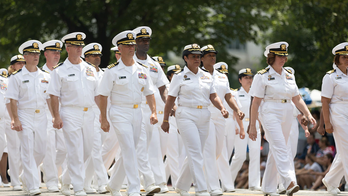