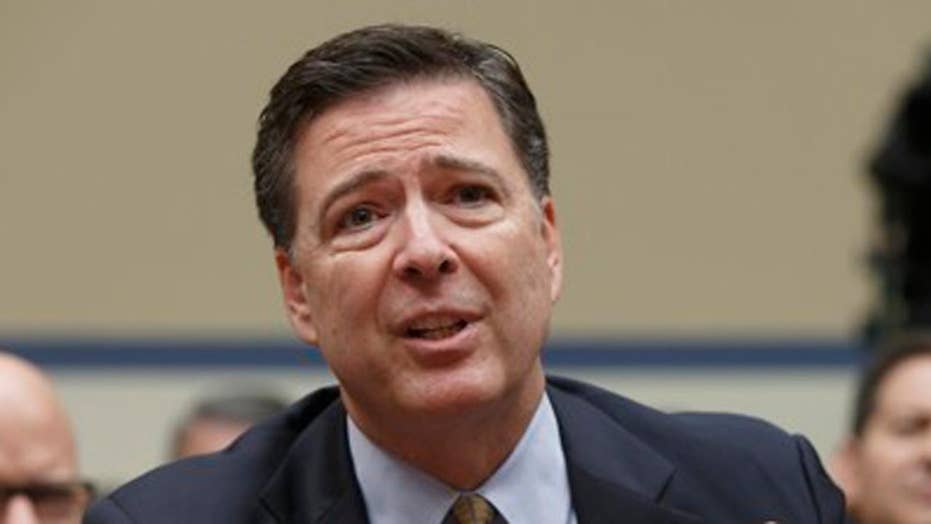 Calls for Comey to testify on leaks and cyber attacks

Will the FBI investigate? 'The O'Reilly Factor' examines the latest

FBI Director James Comey will testify before the House Intelligence Committee on Monday at a closely watched hearing.

So far, Comey has not made any detailed public comments on what are expected to be two key subjects of the hearing: reported investigations into contacts between the Trump campaign and the Russians, and President Trump’s wiretapping claims.

Tune into Fox News Channel for special coverage of the hearing at 10 a.m. EST. Bret Baier and Shannon Bream anchor out of Washington.