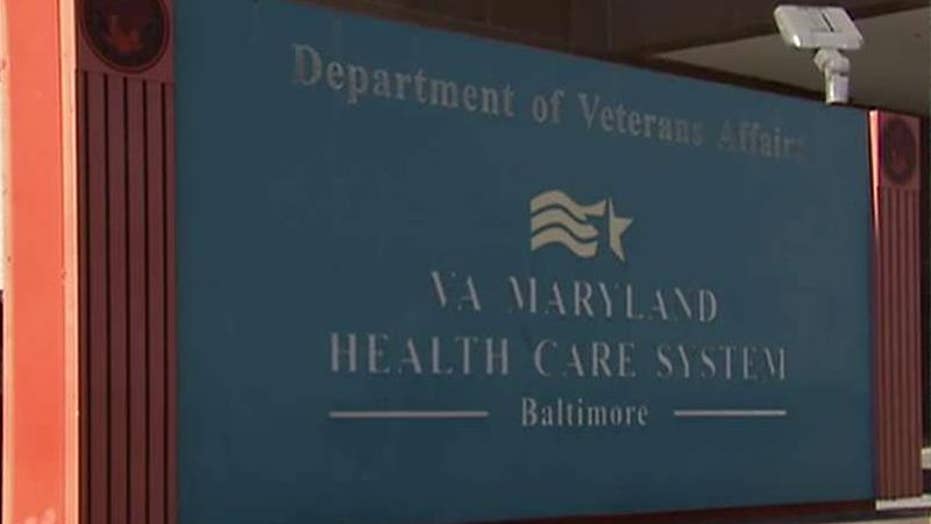 A top government watchdog on Thursday accused the central agency tasked with holding Veterans Affairs accountable of dropping the ball -- by failing to properly investigate whistleblower claims of secret wait lists at Shreveport, La., and Chicago hospitals where thousands of veterans languished up to 15 months without care.

Further, Special Counsel Carolyn Lerner said the VA’s Office of Inspector General even tried to “discredit the whistleblowers” who brought the allegations by focusing on a narrow aspect of the case.

“The OIG investigations that the VA submitted … are incomplete. They do not respond to the issues that the whistleblowers raised,” Lerner wrote to President Obama.

The U.S. Office of Special Counsel reports directly to the president and investigates claims of whistleblower retaliation. It has no direct authority over the VA, but the letter sent to Obama and Congress on Thursday represents a stark challenge to the supposedly independent review conducted by the VA inspector general.

Whistleblowers who originally brought the allegations – and themselves faced a criminal investigation by IG officials after coming forward -- told FoxNews.com the OSC findings are “vindication” for them.

“I’m glad the OSC has seen what is the obvious – that the inspector general did not do a thorough investigation,” said Germaine Clarno, one of the whistleblowers.

The OSC letter, and an 11-page report, accused the inspector general of an inadequate review that failed to address legitimate concerns over patient care and how it could be fixed.

As with other VA hospitals, whistleblowers had claimed supervisors told employees to violate scheduling rules while hiding delays in seeing patients. But Lerner said the IG tried to “discredit the whistleblowers by focusing on the word ‘secret,’ rather than reviewing the access to care issues identified by the whistleblowers … OIG also denied OSC's request to review a copy of the complete investigation reports, undermining our ability to properly assess the VA's resolution of these issues.”

The VA, according to the special counsel, surmised the wait lists appeared to be an “organizational tool” to schedule patients and out of fear that some might “get lost through the cracks.”

VA Chief of Staff Robert L. Nabors said in a 2015 letter to Lerner that investigators were told “No veteran died as a result of waiting for an appointment,” even though in Shreveport, the 2,700-person list had a tab labeled “deceased” with 37 names on it.

The VA apparently made no effort to confirm if anyone had, indeed, died due to a lack of care but rather took employee accounts at face value, the report showed.

Allegations of wrongdoing in the mental health divisions of Overton-Brooks VA Medical Center in Shreveport and Edward Hinds Jr. VA Hospital in Chicago surfaced in 2014 when social workers Shea Wilkes and Clarno went public. Both were told by the VA that they were under criminal investigation for obtaining patient lists – a tactic used so that none of the reports would be public because criminal cases are confidential, said Wilkes’ attorney, Ricky John.

The OSC stepped in last year and started an investigation of its own into how the VA was treating the pair.

The VA has not responded to multiple requests for comment on Thursday’s letter.

“This is vindication for myself and other whistleblowers who won’t back down when the VA tries to intimidate us,” Wilkes said. “The VA was after me but ran into someone who wouldn’t be bullied.”

In a 2014 letter to VA Secretary Robert McDonald, Lerner suggested the fiasco was created by managers who wanted to meet an appointment quota so they could receive bonuses.

She closed by saying that Wilkes’ allegations show a “substantial likelihood” that the VA engaged in “a violation of law, rule, or regulation, and a substantial and specific danger to public health.”

One year ago, President Obama toured the Phoenix VA, which is the site of the first whistleblower claims into secret wait lists.

“We’ve got more work to do to ensure there is a culture of customer service,” he said.