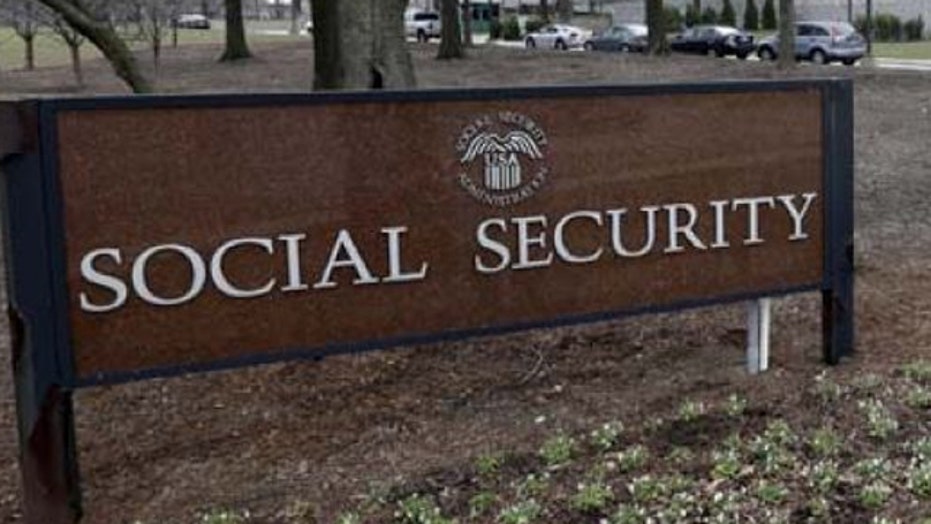 The Social Security Administration (SSA) spends more money than it collects when trying to recover payments to individuals who received benefits for which they were not eligible.

According to the Office of Inspector General (OIG), the SSA issued $128.3 million in "low-dollar" overpayments between 2008 and 2013, and then spent $323 million to collect them. The agency ultimately recovered only $109.4 million.

"This resulted in SSA spending over $213.6 million more than it collected," the OIG said, in an audit released Wednesday.

The OIG defines an overpayment as "benefit payments greater than the amount to which individuals are entitled."

The SSA issued approximately $16.8 billion in disability insurance overpayments alone in the past decade.

A "low-dollar" overpayment is less than or equal to the agency's average cost to retrieve an overpayment.