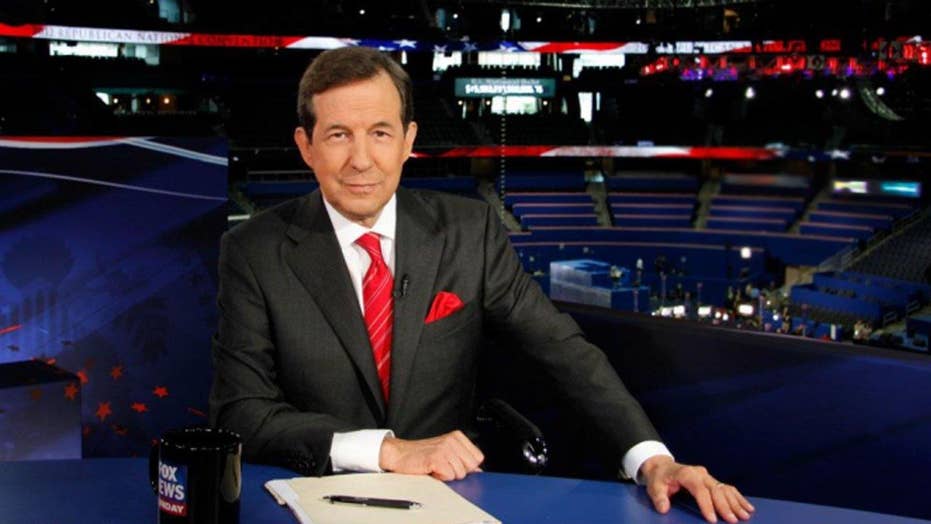 Immigration and the economy are among the topics

The debate also will be streamed live on FoxNews.com and on your tablet or smartphone via the Fox News app.

The topics selected for the debate, announced Wednesday night on Fox News, include: debt and entitlements, immigration, the economy, the Supreme Court, foreign hot spots and fitness to be president.

The debate, at the University of Nevada-Las Vegas, comes at a pivotal point in the race, with the Republican nominee increasingly at odds with leaders of his own party in the wake of a leaked-tape controversy while stepping up his attacks on Clinton.

Those attacks have been energized by the leak of thousands of emails from Clinton’s campaign chairman, including revealing passages from the Democratic nominee’s paid speeches and other details.