“The NRA is kind of just shy of a terrorist organization,” the former Democratic National Committee chairwoman told HuffPo. “They have done everything they can to perpetuate the culture of violence that we have in our country with the spread of assault weapons across the nation.”

Her comment came after the newly appointed NRA president Oliver North said earlier this month that the survivors of the Parkland High School shooting who are advocating for tougher gun-control measures are participating in “civil terrorism.” 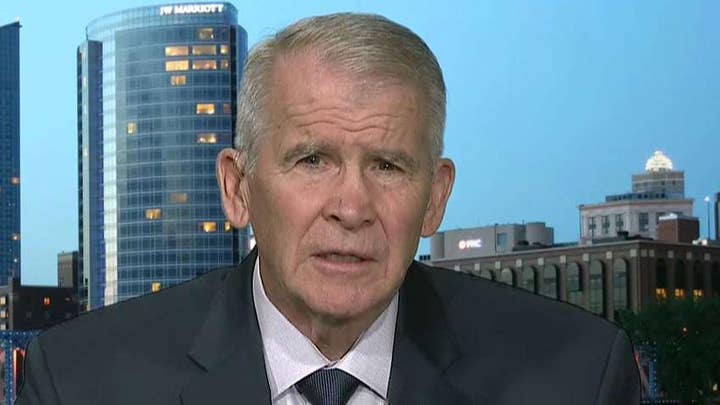 “They call them activists. That’s what they’re calling themselves. They’re not activists — this is civil terrorism,” North said in an interview with the Washington Times, adding that they rely on “intimidation and harassment and lawbreaking.”

Wasserman Schultz criticized the NRA president for saying it faces opposition that’s “never been seen against a civil-rights organization in America” and for comparing it with “the terrible days of Jim Crow.”

“The Jim Crow laws actually resulted in the deaths of people standing up for their rights,” the congresswoman said.

“People that are dying as a result of the infection that is the spread of assault weapons thanks to the NRA are being murdered in cold blood without any cessation or interest on the part of the NRA to do anything about it,” she added.

Wasserman Schultz then mocked the NRA for, in her view, pretending their group isn’t in decline amid the backlash and negative coverage. “It’s kind of like a spoiled child stamping their feet on the ground, insisting that something right in front of their face isn’t true,” the lawmaker said.

Last month, the NRA announced that its political arm of the organization raised $2.4 million in March, which is $1.5 million more than in March 2017.