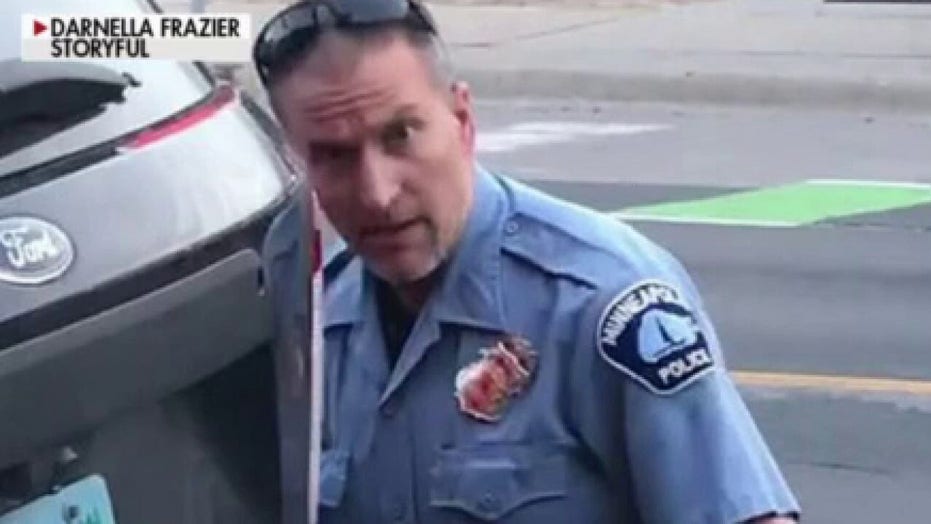 Charge against Derek Chauvin upped to second-degree murder, other officers may be charged

Northam, a Democrat, plans to have the statute moved off its massive pedestal and placed in storage while his administration seeks input on a new location, The Associated Press reported.

The move by Northam comes amid turmoil across the nation and around the world over the death of George Floyd, who died in police custody on May 25 after a Minneapolis officer pressed his knee into Floyd’s neck for several minutes in moments captured on cellphone footage.

Floyd’s death has sparked protests and outrage over issues of racism and police brutality and prompted renewed calls for the removal of Confederate memorials across the country.

The statue in Richmond -- the former capital of the Confederacy -- has become a frequent target of vandalism during the protests, with demonstrators chanting “tear it down” on Tuesday. The Lee monument was erected in 1890, decades after the end of the Civil War.

The Lee statue is one of five Confederate monuments along Monument Avenue in Richmond. It has been the target of vandalism during protests in recent days over Floyd's death. The base of it was covered this week with graffiti, including messages that say "end police brutality” and “stop white supremacy.”

It was not immediately clear when the statue would be removed.

Also on Wednesday, Richmond Mayor Levar Stoney announced plans to remove the other Confederate monuments along Monument Avenue, which include statues of Confederate President Jefferson Davis and Confederate Gens. Stonewall Jackson and J.E.B. Stuart. Those statues sit on city land, unlike the Lee statue, which is on state property.

Stoney said he would introduce an ordinance July 1 to have the statues removed. That’s when a new law goes into effect, which was signed earlier this year by Northam, that undoes an existing state law protecting Confederate monuments and instead lets local governments decide their fate.

Earlier this week, work crews in Alexandria, Va., took down a bronze statue of a Confederate soldier named "Appomattox" after years of calls for its removal, while in Birmingham, Ala., authorities began pulling down a five-story-tall obelisk to Confederate troops that has stood for more than a century.

The death of Floyd has sparked nationwide furor over police brutality and racial injustice, and has also sparked a renewed demand for the removal of statues and monuments to the Confederacy. 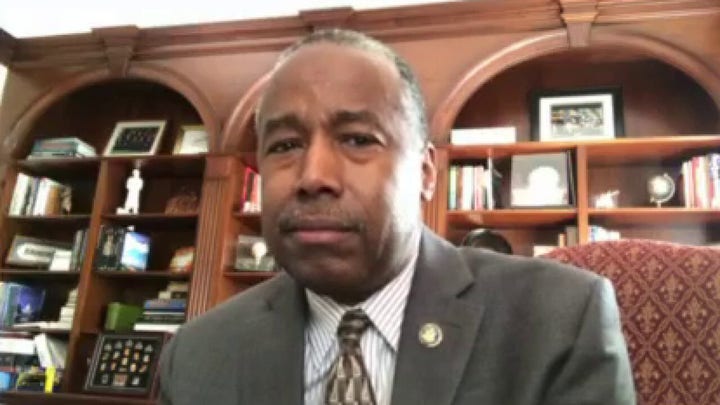 That movement to remove them first entered the national consciousness following the violent clash between white supremacists and counter-protestors over the planned removal of a different Robert E. Lee statue in Charlottesville, Va., in 2017, but cities and states have long been struggling about what to do with the monuments.

Following the 2015 massacre on nine people in Charleston, S.C., by white supremacist Dylan Roof, Maryland’s Montgomery County executive decided to remove a Confederate monument in the Washington, D.C., suburb of Rockville. The 13-ton statue of the Confederate soldier, which had stood in the town since 1913, was transferred to White's Ferry, a privately run Potomac River ferry named after a Confederate general.