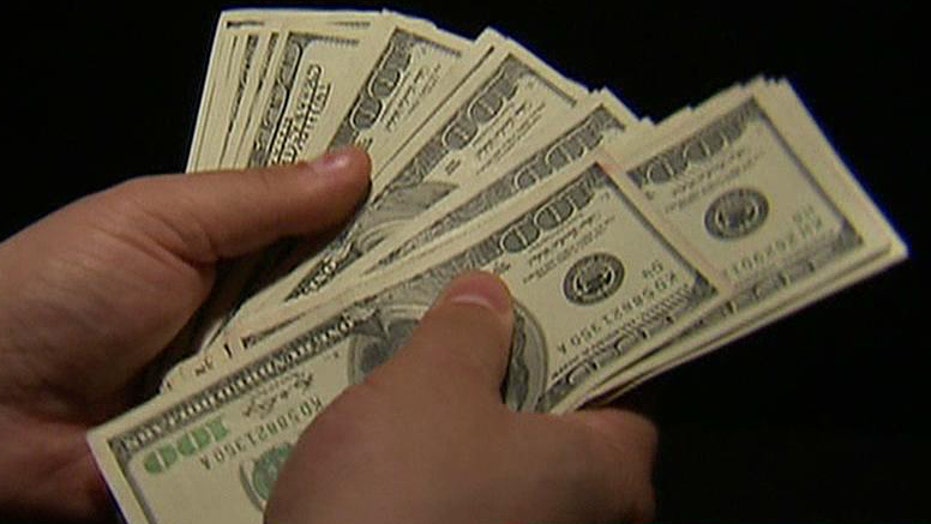 Virginia is one step closer to breaking ties with the country's monetary system.

A proposal to study whether the state should adopt its own currency is gaining traction in the state legislature from a number of lawmakers as well as conservative economists. The state House voted 65-32 earlier this week to approve the measure, and it will now go to the Senate.

While it’s unlikely that Virginia will be printing its own money any time soon, the move sheds light on the growing distrust surrounding the nation’s central bank. Four other states are considering similar proposals. In 2011, Utah passed a law that recognizes gold and silver coins issued by the federal government as tender and requires a study on adopting other forms of legal currency.

Virginia Republican Del. Robert Marshall told FoxNews.com Tuesday that his bill calls for creation of a 10-member commission that would determine the “need, means and schedule for establishing a metallic-based monetary unit.” Essentially, he wants to spend $20,000 on a study that could call for the state to return to a gold standard.

The gold standard is a system under which a country ties the value of its currency to gold, setting a fixed price at which gold can be bought or sold by the government.

“We’re not going to be printing money with Dave Matthews or Jeff Davis on the front of it,” Marshall said, referring to two famous Virginians.

Marshall said he wants to inject competition into the national economy and force the federal government to change its current policy – one he believes will lead to hyperinflation and instability. He also thinks Virginia should be armed with an alternative currency in case it comes under a cyber attack. Many of Marshall’s arguments are similar to ones made by the Tea Party.

In 1933, President Franklin Roosevelt suspended the gold standard to counter deflation brought on by the Great Depression. The country continued to exchange gold internationally until 1971 when President Richard Nixon ended the practice.

Marshall’s commission would examine the impact of the Federal Reserve’s intervention in the banking and credit markets that have resulted in near-zero returns on savings accounts and retirement accounts.

“We’re not immune from the consequences of human behavior,” Marshall said. “At some point there is going to be a dollar that breaks the camel’s back.”

“This is like planning for the Titanic,” he said.

Sickles said he doesn’t think Marshall’s plan will make it through the Senate. He said the state should not be shelling out thousands of dollars in taxpayer money for the study when there are other pressing problems like unemployment and cuts to higher education that need immediate attention. He argues that Virginia has held a triple-A bond rating with Moody's since 1938. While that's true, the state has been placed on the downgrade watch list three times.

Last year, 11 states had considered bills involving the gold standard. The raft of negative public sentiment against the central banking system even caused Federal Reserve Chairman Ben Bernanke to speak out against the idea during a series of lectures.

"Since the gold standard determines the money supply, there is not much scope for the central bank to use monetary policy to stabilize the economy,” Bernanke said during a speech at George Washington University last year. "Under a gold standard, typically the money supply goes up and interest rates go down in a period of strong economic activity -- so that's the reverse of what a central bank would normally do today."