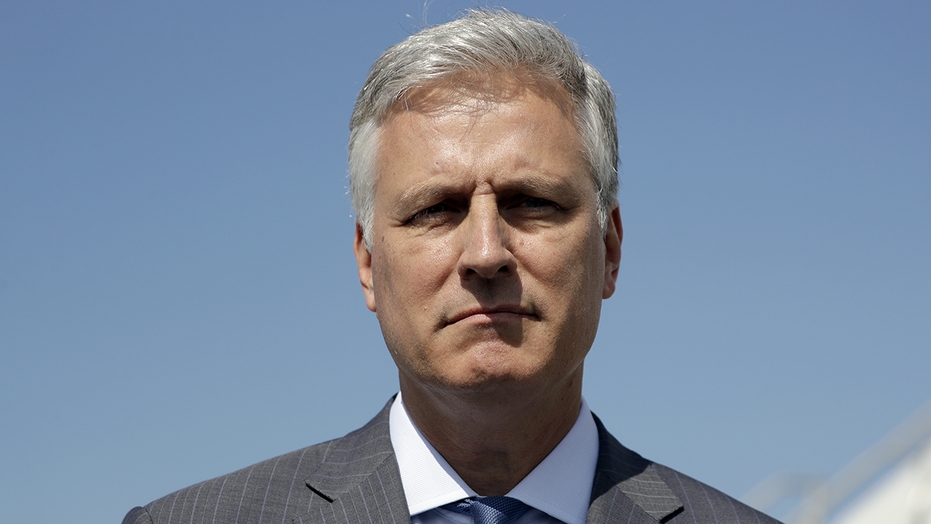 O'Brien spoke at an event by policy think tank the Atlantic Council, streamed live on its Twitter page. He told CBS News’ Margaret Brennan a restructuring of the National Security Council had long been planned and that the Council has rotated around 70 people out of the NSC since he took office. Of the Vindman brothers, he said, “It was just time for them to go back. Their services were no longer needed.”

He noted that they were not fired, just rotated out of the White House ahead of their scheduled departure.

O'Brien also assured that the decision to oust the Vindman brothers was his alone. “Those were my decisions and I stand by them," he said.

Lt. Col. Yevgeny Vindman was reassigned from his position as the White House attorney to the Department of the Army. Alexander testified against President Trump in the impeachment inquiry but Yevgeny did not. Yevgeny was assigned to the office that vetted publications like former national security adviser John Bolton’s book – though he has said he was not involved in the vetting of the Bolton manuscript.

Alexander was escorted from the White House hours before from the firing of U.S. Ambassador to the European Union Gordon Sondland, who also testified against Trump. With Vindman and Sondland out, eight of the 12 officials who testified publicly during the impeachment hearings have left their roles or been fired or reassigned.