Secretary Tom Vilsack is leaving the Agriculture Department a week before his tenure ends and President-elect Donald Trump takes office.

Trump has not chosen Vilsack's replacement.

Vilsack told employees in an email that Friday is his final day. He has led USDA for eight years and was President Barack Obama's longest-serving Cabinet secretary.

The email did not say why Vilsack is leaving or if someone will replace him until Trump is inaugurated next week. Vilsack has said he wants to remain involved with agriculture after leaving government.

Vilsack has criticized the Trump administration for lagging in picking an Agriculture Secretary. It is the only Cabinet position Trump has not filled. In a statement, Vilsack said the new person will be "at a tremendous disadvantage" learning what the department does. 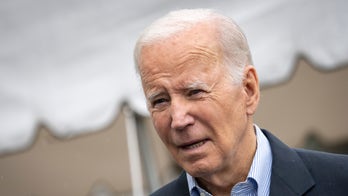