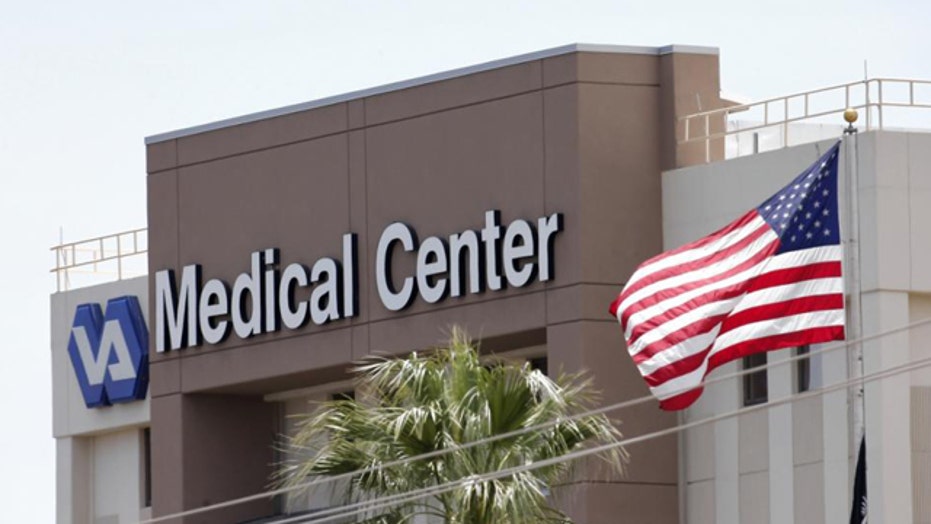 Fixing the Department of Veterans' Affairs

Senator Bernie Sanders with the latest on the VA scandal

The bipartisan overhaul of the Department of Veterans Affairs approved last week by Congress has touched off a race against the clock, as the agency now is tasked with setting up a private health care alternative for veterans within 90 days.

Whether the already-struggling VA can meet that deadline remains to be seen. But Congress set an ambitious timetable in the bill -- expected to be signed by President Obama any day now -- when it gave the VA three months to create a system where veterans enduring long waits can go outside the VA system for care.

The Washington Times reported that the VA needs to find manufacturers for printing millions of "choice cards" for these veterans, and the agency may have to find a new contractor to do it.

"Getting that within 90 days might be pretty tough," Ray Kelley, national legislative director at Veterans of Foreign Wars, told the newspaper.

The VA faces several deadlines in the bill, including deadlines to issue various reports on its progress. But the private care alternative was at the heart of the bill. The legislation included $10 billion for that new system.

The VA's newly installed Secretary Robert McDonald, though, has vowed to reform the agency after Eric Shinseki resigned amid the scandal over patients dying while waiting for treatment and evidence of falsified records covering up long delays.