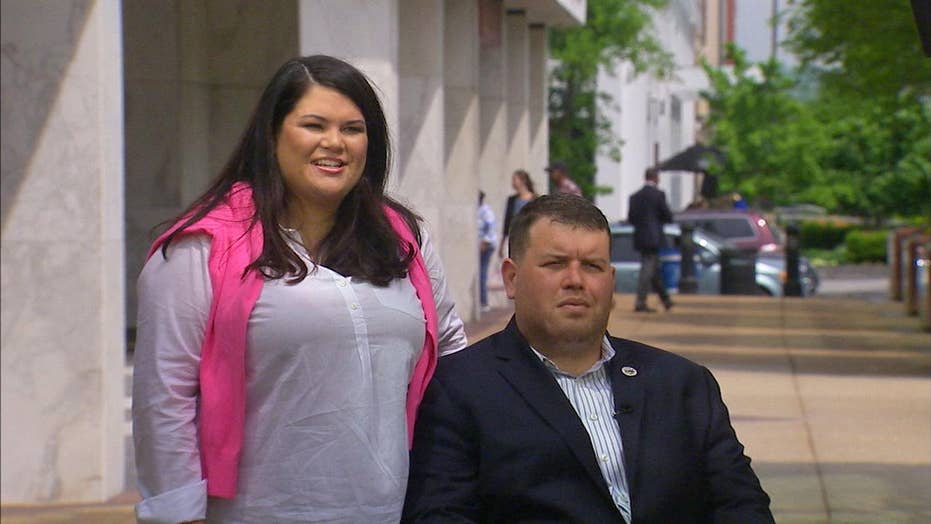 The Department of Veterans' Affairs has resumed a program funding caregivers for disabled veterans after complaints led to a suspension earlier this year – though veterans across the country remain concerned about how thousands of caregivers were abruptly removed by the agency.

“VA has taken immediate steps to improve the program’s operations,” VA Secretary David J. Shulkin in a statement on Friday. “Our top focus during the review has been to listen, evaluate and act swiftly to make changes that will better meet the needs of our Veterans and caregivers. This does not mean our work is done. We will continue to refine and improve this important program.”

The VA created the Caregiver Program in 2011 to help disabled veterans. Earlier this year, the VA suspended the program for three months after the agency took heat – including from Congress – for revoking thousands of caregiver statuses. Many caregivers who were removed had the understanding that the program was long term.

“One of the findings that we found in our review is that the communication to veterans and caregivers about why they were being removed from the program was… there was significant issues with that kind of communication,” Kabat said.

Initially the VA released a statement declaring the program was temporary. But the National Director for the Caregiver Support Program Meg Kabat told Fox News the program is neither short or long term.

“It is a different program for different veterans….It’s really based on the functional needs of the veteran who is participating,” Kabat said during a phone interview.

The agency says a new directive was developed and implemented based on an indication that better “communication was needed about clinical revocations, improved internal processes and procedures, and additional staff training.”

The directive outlines staff responsibilities, veteran and caregiver eligibility requirements, and available benefits and procedures for revocations from the program. For those removed from the program over the past two years, Kabat recommends they appeal the denial.

“I really would encourage any of your readers or listeners to follow the steps to appeal the decision if they disagree with that decision,” the Director of the Caregiver Support Program said.

Caregiver and military spouse Sarah Verardo said she and her husband Army Sergeant and Purple Heart recipient Michael Verardo are grateful for the program.

But they still have concerns. “We’re hopeful this is a long-term program,” Sarah Verardo said. “Mike is not going to grow back a new arm or a new leg and certainly our need for assistance will increase as he gets older and the same is true for other veterans.”

Sgt. Verardo said the program is great “when it’s working.” Sarah Verardo described how they faced challenges even signing up, and even had to print out the text of the law.

“I actually had to highlight it and bring it in to my local VA hospital to kind of explain the law to them. What we were entitled to,” she said, adding it could still use some improvements.“

The program is multifaceted,” she said. “What it has started for and what it has wound up becoming are obviously two different things and that’s how we have reached this crisis level of where things are today.”

In late April, Congress got involved, with a House committee hosting a roundtable discussion with veteran organizations. Chairman of the House Veterans’ Affairs Subcommittee on Health Rep. Brad Wenstrup, R-Ohio, said in a statement at the time that it “provided a valuable opportunity” to hear about “both the successes and failures of the Caregiver Support Program (CSP).”