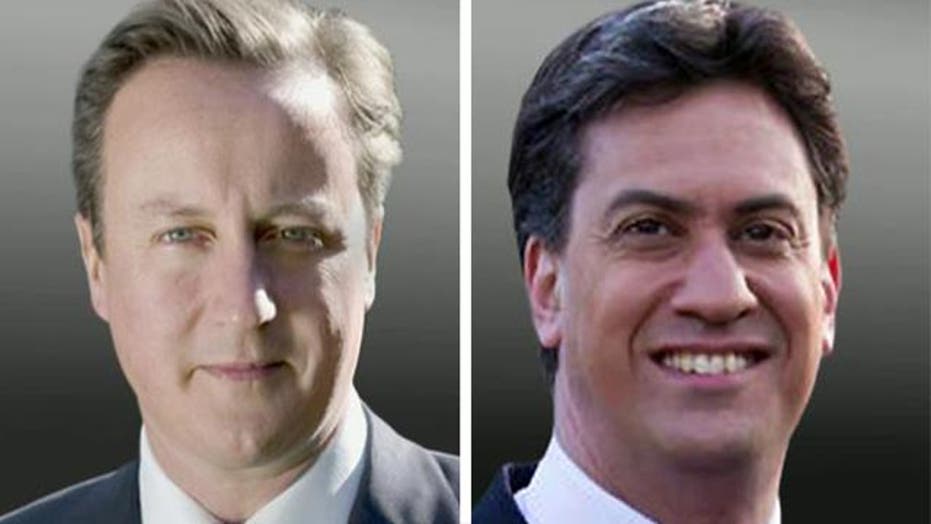 Why you should care about the British elections

How the British parliamentary election results could impact the US

British voters go to the polls Thursday in an election with serious implications for the United States.

Aside from the fact the race is a taut political drama and likely to be one of the closest in decades, the election merits focused U.S. attention as the U.K. is considered its most important foreign ally.

Incumbent Prime Minister David Cameron, the leader of the center-right Conservative Party, has been running on his economic record -- but also slinging a lot of mud. U.S. consultants are advising both sides.

Cameron, though, has a strong challenger in Ed Miliband, leader of the center-left Labour Party, Tony Blair's old party. Miliband has been hitting the "inequality" theme pretty hard in this six-week campaign.

The U.K. vote is not a presidential election; it's a parliamentary vote. The party and leader who win the majority of seats in the House of Commons -- roughly equivalent to the U.S. House of Representatives -- get to run the country.

The hitch is neither side looks to get a majority. This means there could be post-election wheeling and dealing, and that's where some risks for America could pop up.

To get an anti-European Union party on board, the Conservatives have promised a referendum on leaving the E.U. And not having the U.K. as a member of America's most important trading partner would be problematic for the United States.

However, if Labour wins, the party might have to govern with a Scottish nationalist party which has called for certain cuts in defense. Likewise, a weaker U.K. in NATO would pose problems for the U.S. as well.

Further, the post-election negotiations might take weeks -- and might even lead to a new election -- posing a distraction for a key U.S. ally at a time when the West is facing a range of threats, from Iran to the Islamic State to an emboldened Vladimir Putin.

All of this could put some strains on a political and economic "relationship" long considered "special."