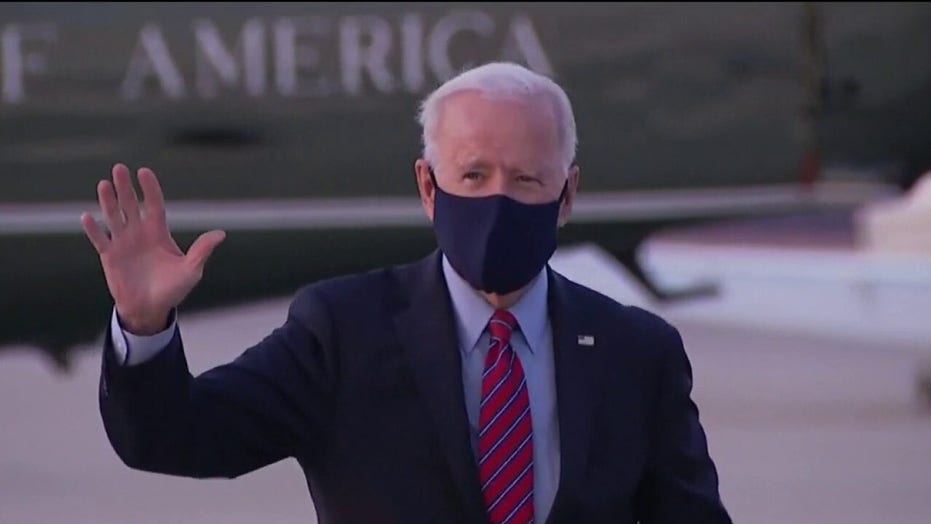 The U.S. Senate voted on Wednesday to confirm Samantha Power, the former U.S. Ambassador to the United Nations, to lead the U.S. Agency for International Development.

Power, who was nominated by President Joe Biden, was confirmed in a bipartisan vote of 68-26.

EVERYTHING TO KNOW ABOUT BIDEN'S FIRST ADDRESS TO CONGRESS

"I'm confident her experience, tenacity and drive to build a better, more prosperous, peaceful world are exactly what USAID and our country need at this moment," Bob Menendez, the chair of the Senate Foreign Relations Committee, said on the Senate floor ahead of the vote.

Samantha Power, 50, a longtime human rights advocate, was the U.S. Ambassador to the United Nations. (Reuters)

Power, 50, a longtime human rights advocate, is a public policy professor at the Harvard Kennedy School and also served on the National Security Council.

A former journalist, Power also won a Pulitzer Prize for her 2002 book, "A Problem from Hell," that argues the United States has failed to prevent genocide.