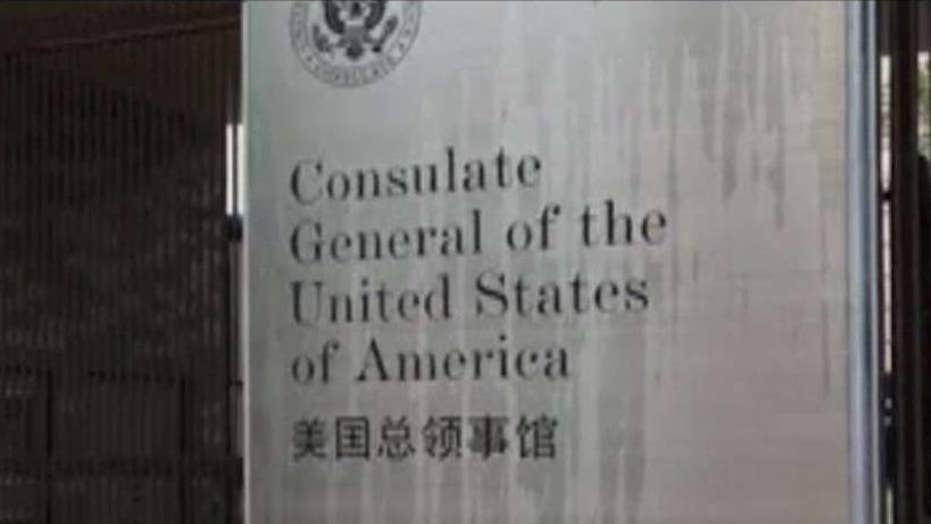 State Department evacuates a number of Americans from the U.S. consulate in Guangzhou after they experienced unexplained health issues; Garrett Tenney reports from Washington.

A group of U.S. diplomats stationed in China have been brought back to the states after being inflicted by a mystery illness that reportedly resembles the brain injuries previously suffered by staff in Cuba.

Heather Nauert, a State Department spokeswoman, said in a statement that the individuals from the U.S. office in Guangzhou were returned home for further evaluation, Reuters reported. It was unclear if there was any connection to last year’s situation in Cuba where 24 U.S. government employees experienced a range of ailments after hearing an unusual sound.

Secretary of State Mike Pompeo said the precise nature of the injuries suffered has not been determined and promised a “multi-agency response to the unexplained health incidents.”

Pompeo told the House Foreign Affairs Committee last month that the symptoms being reported in China were "entirely consistent with the medical indications that have taken place to Americans working in Cuba."

Last October, the State Department ordered non-essential embassy personnel and the families of all staff to leave Havana, arguing the U.S. could not protect them from unexplained illnesses that have harmed at least 24 Americans.

Symptoms, sounds and sensations reportedly varied dramatically from person to person. Some have permanent hearing loss or concussions, while others suffered nausea, headaches and ear-ringing. Some were struggling with concentration or common word recall, the Associated Press has reported.