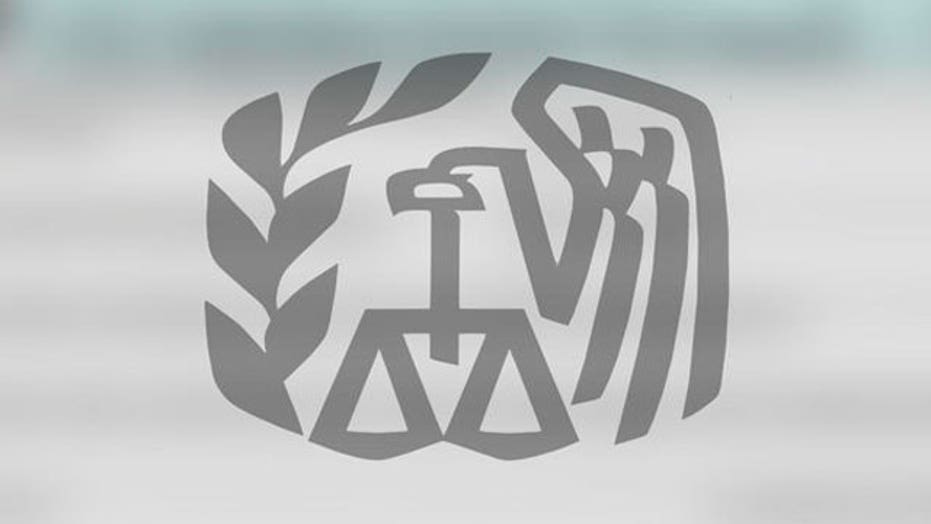 IRS prepares to fine the uninsured

A public employees union is fighting a bipartisan effort in Congress to force the Internal Revenue Service to hire private contractors to collect some delinquent taxes.

The IRS stopped using private tax collectors in 2009 after determining that agency employees could do a better job.

The National Treasury Employees Union said the program failed in the past and should not be forced on the IRS.

"We have been down this road before and the private companies failed on many levels," said NTEU President Colleen M. Kelley. "In 2009, the Treasury Department made a considered decision to stop contracting out the collection of taxes. Treasury continues to have the authority to use these companies but has chosen not to."

The Senate Finance Committee passed a bill two weeks ago that included an amendment requiring the IRS to revive the program. The amendment was offered by Sen. Chuck Schumer, D-N.Y. It was accepted without opposition.

"The beauty of this program is it would reduce the deficit and bring in more federal dollars while at the same time adding federal jobs," Schumer spokesman Matt House said in an email.

"This program would likely add, not subtract, jobs because the work that would be done would be on cold cases that the current work force doesn't examine and likely will not ever get to," House said. "By increasing the number of cases getting attention, Treasury will bring in more revenue that will go directly towards hiring at the IRS."

A portion of the revenue collected would go to the IRS for enforcement activities.

The IRS has faced significant budget cuts in recent years. Last year, the agency had fewer enforcement agents that at any time since at least the 1980s. This year, IRS Commissioner John Koskinen said the numbers will decline.

The amendment was attached to a bill that extends several dozen tax breaks that expired at the start of the year. On Capitol Hill, the bill is considered must-pass legislation by the end of the year because it affects popular tax breaks, including a business tax credit for research and development and a deduction for state and local sales taxes.

A summary of the amendment estimates the program will raise an additional $2.4 billion over 10 years.

Sen. Chuck Grassley of Iowa, a senior Republican on the Finance Committee, said, "The Treasury union always objects to using any private contractors to collect taxes, yet the IRS career employees consider the debts in question `low yield' and not worth their time."

In the House, Rep. Dave Camp, chairman of the tax-writing House Ways and Means Committee, included a similar provision in his plan to overhaul the tax code.

The IRS first started using private collectors in 2006 after President George W. Bush signed a law authorizing them. Over a two-year period, private contractors collected $86.2 million in delinquent taxes, according to a 2013 report by the National Taxpayer Advocate, an independent watchdog within the IRS.

The caseload was then turned over to IRS employees, who were able to collect $139 million over a two-year period, even though the cases were older and the easiest ones had already been resolved by private contractors, the report said.

NTEU represents 150,000 employees in 31 federal agencies and departments, including the IRS. 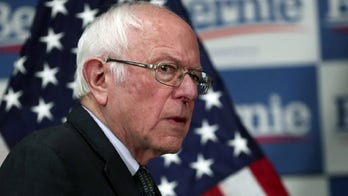