The memo shows that after dossier author and former British spy Christopher Steele was cut off from the FBI for being chatty with the media,

New details have emerged about questions that former British spy Christopher Steele may be asked regarding the unverified "Trump-Russia" dossier during his upcoming court-ordered deposition in London.

Fox News has obtained and reviewed British court records filed Wednesday in the ongoing multi-million dollar civil suit brought by Russian tech guru Aleksej Gubarev against Buzzfeed and Steele that is underway in courtrooms on both sides of the Atlantic.

Evan Fray-Witzer, a Boston-based attorney for Gubarev, told Fox News in an email, "We expect that Mr. Steele will confirm that the allegations concerning Mr. Gubarev were unsolicited and that he included them in the dossier despite having done nothing to verify whether the allegations were true or not."

In London, the Steele deposition could last up to seven hours, something he has gone to great lengths and legal expense to avoid.

Meanwhile in Washington, D.C., Senate Judiciary Committee Chairman Chuck Grassley, R-Iowa, and Sen. Lindsey Graham, R-S.C., have recommended a criminal referral of Steele to the Justice Department for the investigation of his potential violations of federal law pertaining to alleged false statements about his meetings and communications with the press. 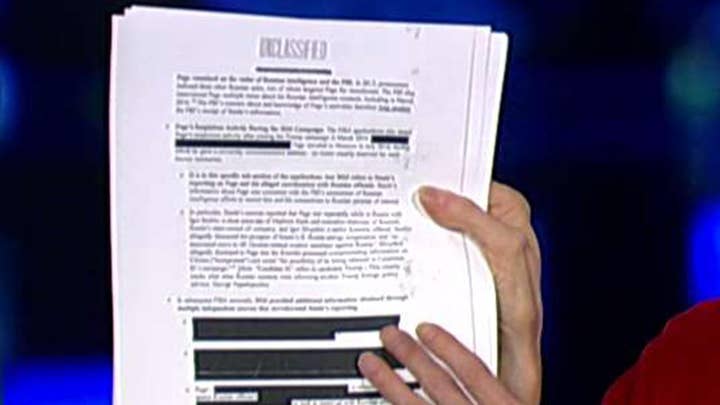 Fusion GPS was paid nearly $1.8 million via the law firm Perkins Coie, by the Democratic National Committee and the Hillary Clinton campaign, to dig up dirt on GOP candidate Donald Trump and his associates.

According to the newly revealed records, the memo Steele wrote for the dossier in December 2016, after Trump's election, is key to the civil litigation.

According the the British filing, "The dossier was supplied to Fusion on terms that it was subject to an obligation not to disclose it or any of it to third parties without the agreement of Orbis and/or Mr. Steele."

However, Simpson specifically tasked Steele with spreading the dossier's contents to at least five U.S. media outlets friendly to Clinton, via both in-person meetings and Skype. While in Rome, Steele also briefed the FBI, who reportedly offered him $50,000 to verify parts of the dossier. However, the FBI has denied making any payments or reimbursements to Steele.

As extensively reported by Fox News, increased scrutiny has surrounded the role of David J. Kramer, a close associate of McCain who pleaded the Fifth to the House Intelligence Committee, but did give a videotaped deposition in the Buzzfeed litigation filed in Florida. Kramer was tasked by McCain in December 2016 to obtain a debriefing from Steele in Britain and receive a copy of the dossier from Fusion GPS.

On the same page, Gubarev's attorneys raised questions about "whether Senator McCain or his representative, David Kramer, was responsible for the dissemination of the December 2016 memorandum to the media ..." 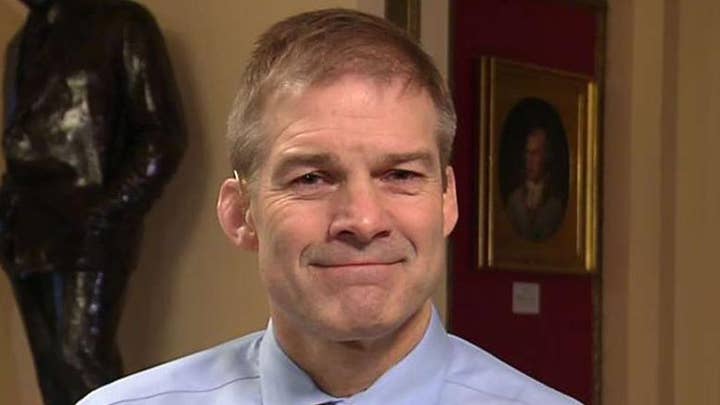 Kramer has denied multiple requests for comment by Fox News and his Florida attorney Marcos Jimenez has not returned any emails or voicemail inquiries.

Fray-Witzer told Fox News, "[Neither] Steele [nor] Buzzfeed did anything to figure out if the things they were saying about Mr. Gubarev were remotely true. That's not journalism, that's simply smearing someone's reputation."

In an email to Fox News, Buzzfeed spokesman Mike Mittenhall said: "We fully expect the information contained in Mr. Steele's deposition to reaffirm our decision to publish the dossier, which was at the center of official investigations and circulating at the highest levels of government."

Steele's videotaped deposition is expected to take place within the next three weeks.