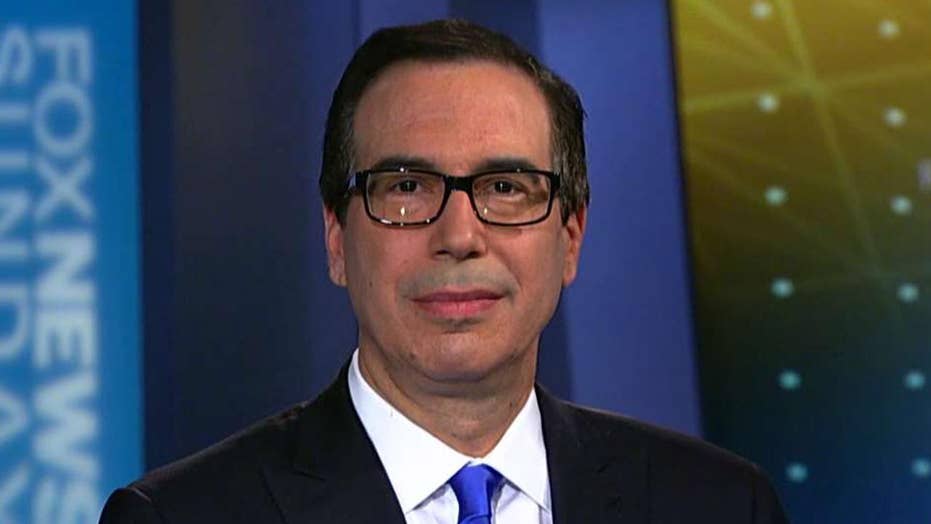 Treasury secretary weighs in on President Trump's tariffs, threats of a trade war and drops in the stock market.

China and the U.S. have quietly started negotiating to improve U.S. access to Chinese markets, after a week filled with harsh words from both sides over Washington’s threat to use tariffs to address trade imbalances people with knowledge of the matter said.

The talks, which cover wide areas including financial services and manufacturing, are being led by Liu He, China’s economic czar in Beijing, and U.S. Treasury Secretary Steven Mnuchin and U.S. trade representative Robert Lighthizer in Washington.

In a letter Mnuchin and Lighthizer sent to Liu late last week, the Trump administration set out specific requests that include a reduction of Chinese tariffs on U.S. automobiles, more Chinese purchases of U.S. semiconductors and greater access to China’s financial sector by American companies, the people said. Mnuchin is weighing a trip to Beijing to pursue the negotiations, one of these people said.

“Secretary Mnuchin called Liu He to congratulate him on the official announcement of his new role,” a Treasury spokesman said. “They also discussed the trade deficit between our two countries and committed to continuing the dialogue to find a mutually agreeable way to reduce it.” 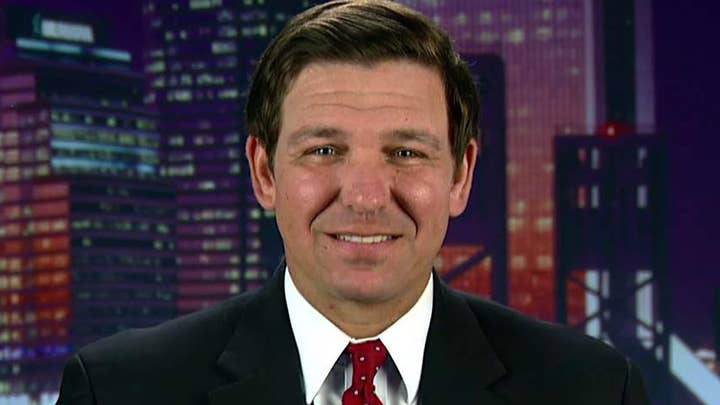 The behind-the-scenes discussions might come as relief to those rattled by announcements last week of U.S. plans to hit China with tariffs, investment restrictions and other measures aimed at addressing the U.S.’s $375 billion merchandise trade deficit with the world’s second-leading economic power. The announcement—and the immediate threat of Chinese retaliation—sent U.S. stock prices into a sharp decline.