Abercrombie, a Democrat who also spent nearly 20 years in the House of Representatives, told reporters that he found Gabbard's multiple missed votes on the House floor due to her ongoing 2020 presidential bid unacceptable. He specifically cited Gabbard's recent missed vote on an omnibus spending bill, as well as her "present" vote on President Trump's impeachment.

According to the website govtrack.us, Gabbard missed 88.7% of the 141 House votes taken in the past three months.

Gabbard voted "present" on both articles of impeachment -- the only lawmaker to do so. All Republicans and two Democrats -- including one who has since switched parties to the GOP -- voted against the articles.

GABBARD BREAKS WITH DEMS, VOTES 'PRESENT' ON BOTH ARTICLES OF IMPEACHMENT 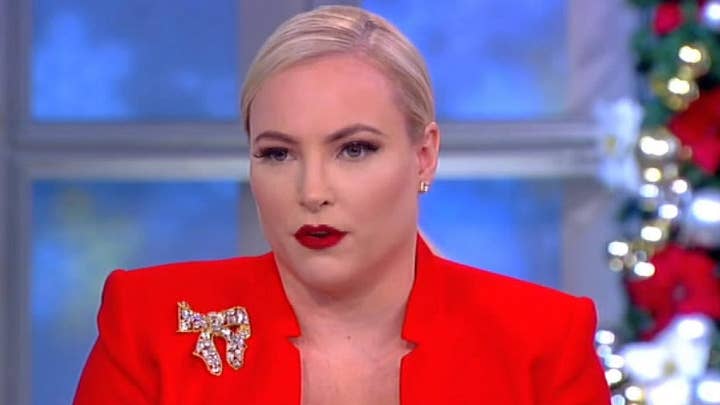 "Throughout my life, whether through serving in the military or in Congress, I’ve always worked to do what is in the best interests of our country. Not what’s best for me politically or what’s best for my political party," Gabbard said last week. "After doing my due diligence in reviewing the 658-page impeachment report, I came to the conclusion that I could not in good conscience vote either yes or no."

She previously announced she will not be running for reelection in 2020, choosing instead to focus on her White House bid. She posted a video in October announcing the move and expressing gratitude to the people of her district.

At his press conference, Abercrombie said Gabbard must resign her seat “the sooner the better” because “she’s missing votes on almost everything."

The former governor is also the campaign co-chairman for Hawaii State Sen. Kai Kahele of Hilo, a Democrat seeking to succeed Gabbard next November. The district, which covers the entire state except for urban Honolulu, has never elected a Republican.

A Gabbard representative didn’t immediately respond to messages from the Associated Press on Abercrombie's call for her resignation. 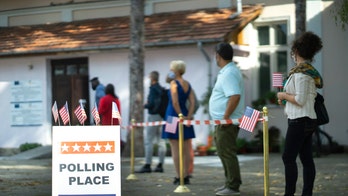