FILE 2013: smoke rises after a TNT bomb was thrown from a helicopter, hitting a rebel position during heavy fighting between troops loyal to president Bashar Assad and opposition fighters, in a neighbouring village to Kafr Nabuda, in the Idlib province. (AP)

President Trump late Monday warned Syria’s Bashar al-Assad and his allies in the region not to attack rebels in the country’s Idlib province, warning that “hundreds of thousands” could be killed.

Trump’s tweet came shortly after Iran’s foreign minister said “terrorists must be purged” from Idlib, the last opposition stronghold in the country.

Mohammad Javad Zarif’s comments in Damascus came as Syrian forces and their allies are preparing for an assault. 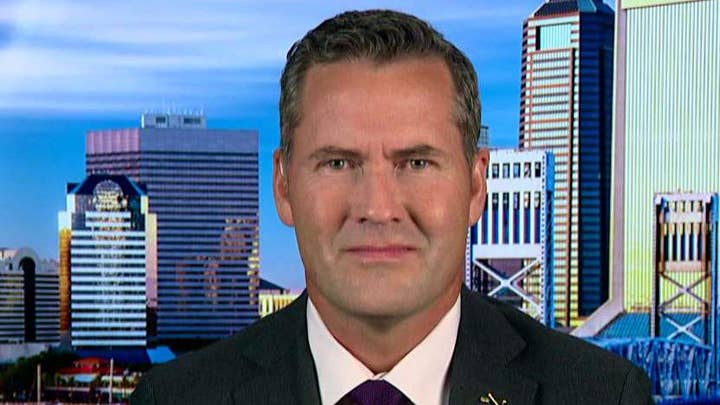 “Syria’s territorial integrity should be safeguarded and all tribes and groups, as one society, should start the reconstruction process, and the refugees should return to their homes,” Zarif said, according to Iran's Fars news agency.

The BBC reported that Assad is planning a huge offensive.

Syria has been fighting in a seven-year civil war, and Russia and Iran have backed Assad.

U.N. officials believe an offensive on Idlib would trigger a wave of displacement that could uproot an estimated 800,000 people and discourage refugees from returning home.

The U.S. and France have warned an Idlib offensive would trigger a humanitarian crisis and warned that a chemical attack in Idlib would prompt a western retaliation.

“All eyes on the actions of Assad, Russia, and Iran in Idlib, #NoChemicalWeapons,” Nikki Haley, the U.S. ambassador to the United Nations, posted on Twitter. 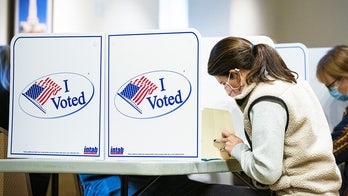