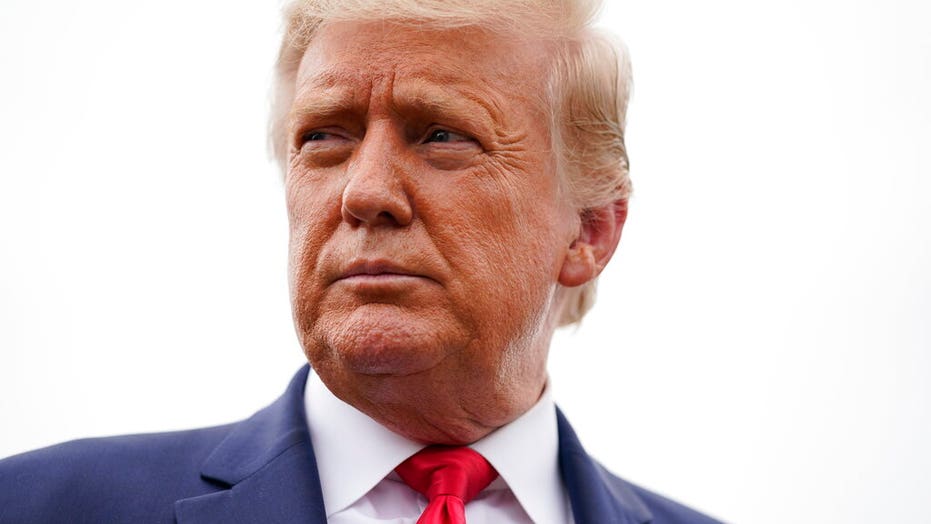 President Trump is set to visit California Monday to assess the damage done by widespread wildfires up and down the West Coast.

He will go to McClellan Park in Sacramento County to join federal fire and emergency officials, and be briefed on the fires.

The president approved a Major Disaster Declaration for the state effective Aug. 14 to approve individual and public assistance.

“Since mid-August, President Trump and Governor Newsom have spoken by phone and the White House and FEMA have remained in constant contact with State and local officials throughout the response to these natural disasters,” White House press secretary Judd Deere said in a statement. “The President continues to support those who are battling raging wildfires in a locally-executed, state-managed, and federally-supported emergency response.”

The Trump administration has approved 10 Fire Management Assistance Grants and 24 grants for other states to provide a 75 percent federal cost share for controlling the fires. More than 26,000 federal personnel and 230 helicopters were deployed to the region.

Diminishing winds and rising humidity helped firefighters battling deadly blazes in Oregon and California, but with dozens still missing, authorities in both states feared the receding flames could reveal many more dead across the blackened landscape.

Nine people, including a 16-year-old boy, were confirmed dead in California after lightning-caused fires started weeks ago. They became a monster blaze that largely destroyed Berry Creek, a tiny hamlet in the Sierra Nevada foothills northeast of San Francisco.

Oregon authorities have not released an exact death count, but at least eight fatalities were reported from the blazes. Gov. Kate Brown said Friday that tens of thousands had been forced to flee their homes.